London is a breathtaking vacation destination. It’s consistently taken the title of the most famous and popular city on the planet. The city and its metropolis had a total of 16.8 million overseas visitors in 2015. There were more than 27.4 million nights spent there. It’s an amazing city with great history, rich culture, wonderful people and a vibrant atmosphere. These are the top 5 reasons why you should look into London vacation rentals and plan a vacation in the city. 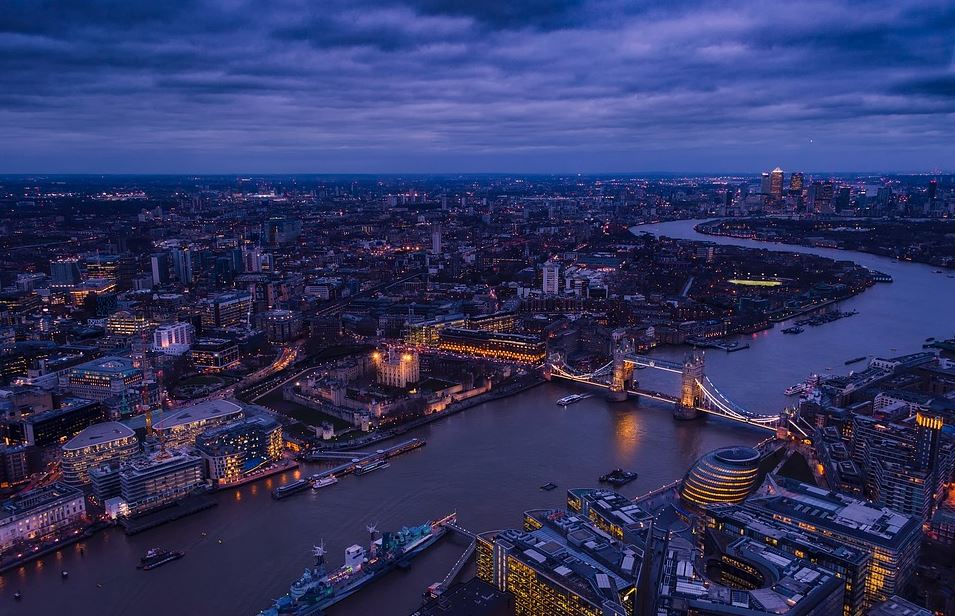 London has lots of attractive, iconic sites for vacationers to visit. These include Big Ben, and The Natural History Museum, which has the rarest animals and organisms in the world. There is the House of Commons, the Thames River, the London Eye and Madame Tussaud. You also have the Buckingham Place and the Windsor Castle. You can visit the famous Tower Bridge, Tower of London, the streets of London or go on cruises and also visit the many large world famous sporting arenas.

40% of Greater London Is Green Space

The city of London has more than 8 million trees making it one of the most treed cities in the world. In fact London is the largest urban forest in the world. The most famous green spaces are the Royal Parks (Richmond Park, Hyde Park and Regents Park). The minor green spaces include Chalk Farm, Primrose Hill as well as hundreds of open parks, sports grounds, as well as the London Zoo. There is virtually a green space or two within half a mile of any spot in London.

The prevalent stereotype is that British food is whack. Dishes like marmite, jellied eels, spotted dick, and scotch eggs do not help its reputation at all. However, thanks to massive intrusion by foreign culinary cultures, the London culinary landscape now offers variety, creativity and inventiveness when it comes to dietary options. The biggest import has been varieties from Indian food culture. Currently London has produced lots of Michelin Starred Chefs with global acclaim. Some of the cafes to visit are Bone Daddies, Amaya, Ropewalk, Patty & Bun, as well as Burger & Lobster.

London is known for its shopping scene. The market caters for all kinds of shoppers both the low end and the high-end. There are a number of global brands found in the thousands of shopping outlets that dot the metropolis. You have the boutiques around the West End and the flagship stores around Oxford Street. There are lots of other markets around Portobello Road in the Notting Hill area. You can find virtually any item from any corner of the planet in one of London stores.

The Luxury Hotels and Airlines Offers

London is very accessible from anywhere in the world. It is mainly served by Heathrow airport which has over 80 airlines flying to nearly 200 destinations in 84 countries. All manner of airlines fly into Heathrow from single seater planes to massive Boeing jets. About 1400 flights take off and land at the airport daily. There are more than 150, 000 hotel rooms in London with 70,000 of these being 5-star hotel rooms. There are also thousands of motels around the city that offer affordable accommodation.

The easiest way to make the most of a vacation in London is to plan ahead. You can’t be everywhere at all times especially if your vacation is short. List all the attractions and pick which ones are a must-have or must-do. A guided vacation is the best way to avoid getting bored while exploring what the city has to offer.

Author bio: Dixie Somers is a freelance writer and blogger for business, home, and family niches. Dixie lives in Phoenix, Arizona, and is the proud mother of three beautiful girls and wife to a wonderful husband.