Saying a lot of people don’t like spiders is an understatement. In fact, statistics show that over 30 percent of people in the US are arachnophobic, meaning they’re terrified of these tiny eight-legged creatures. With this widespread fear of spiders, it stands to reason there are a lot of myths surrounding house spiders, or those often found in your home. Definitely contact an exterminator if your home is overrun with spiders. However, let’s debunk scary myths surrounding these creatures. Take a look at some of the more common misconceptions about house spiders. 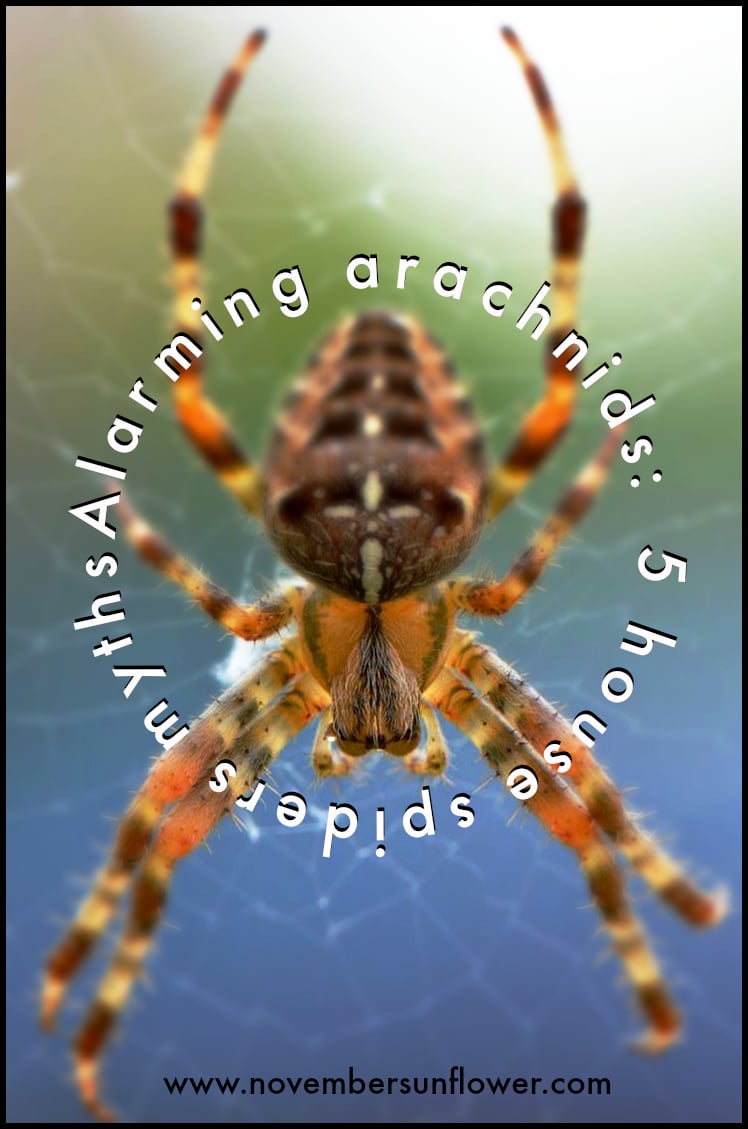 Even though some spiders can be dangerous to humans, house spiders are mostly harmless. They feed on tiny insects and have no interest in biting people. On the rare occasions they do bite, they do so in self-defense, and the result is an irritating bite with no lasting dangerous effects.

Myth: you can get rid of spiders humanely by taking them outside

While catching a spider and taking it outside is certainly nicer than just killing it, you’re still not doing it any favors. Most house spiders spend their entire lives indoors, with only about five percent ever setting foot outside. Spiders aren’t prepared to live outdoors. Taking them outside is practically a death sentence.

Many people believe spiders enter their homes through plumbing. This isn’t the case. Most drains have filters that prevent anything as large as a spider from passing through. It is more likely that a spider in a sink or tub crawled in from outside while looking for water.

Myth: spiders are pests to exterminate

House covered in spider webs and egg sacs? An exterminator is a good call. However, having the occasional spider in your home is sometimes beneficial to you. Not only are spiders mostly harmless to humans, they eat insects and other creatures that actually do cause problems both in your home and out of it.

Myth: there are no humane ways to get rid of spiders

You might think the only way to manage the spiders in your home is to kill them outright, but there are more humane ways to control their population in your home. If you see any webs near windows or in corners, dust them away with a broom. This won’t get rid of the spiders. It does force them to relocate to basements, or garages. You can also seal up entrances from the outside that are small enough for spiders. It won’t get rid of the spiders you already have in your home, but it will prevent any other unwanted guests from crawling in. If you have a big spider problem, you might consider contacting a company like Godfather’s Exterminating, Inc. for help.

Despite how scary some spiders are, you really have nothing to fear from the arachnids that you see around your home. If you still don’t want spiders in your home or you want tips to keep their population down, contact a pest control service near you for some additional advice.

Author Bio: Dixie Somers is a freelance writer and blogger for business, home, and family niches. Dixie lives in Phoenix, Arizona, and is the proud mother of three beautiful girls and wife to a wonderful husband.