Before leaving for our Disney Social Media Moms Celebration trip, many people told me Disney’s Animal Kingdom was boring. Many told me the kids wouldn’t find it fun. Those people were totally wrong. We had a great time at Animal Kingdom. Holy macaroni, the shade all over the park was fun enough for all of us! 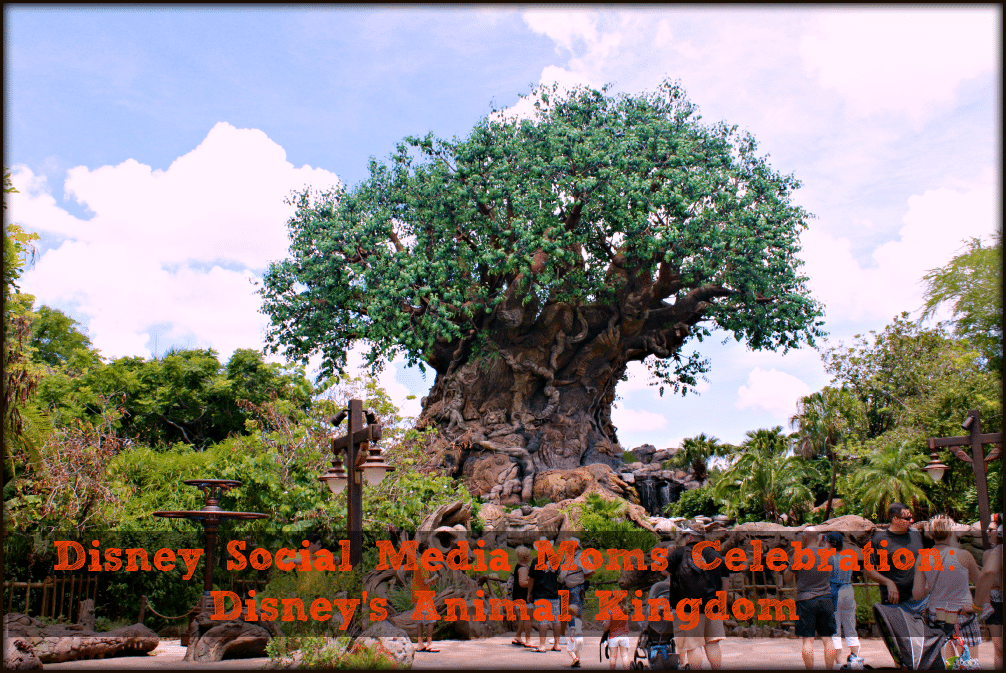 Our family consists of three people who enjoy roller coasters, and one who doesn’t. Mr. Sunflower isn’t big on the jerking around, because it causes headaches for him. We all get it, and understand he’s only going to do Seven Dwarf’s Mine Train over at Magic Kingdom. The rest of the coasters were up to me, Little Miss and The Boy. When I booked FastPasses for our half day at Animal Kingdom, I booked a water ride first, then the coaster, and then a Dinosaur ride. I spread the rides out, so we’d have plenty of time to check out the animals on walking tours, plus a Lion King Show.

Height is a factor

What I forgot when making the FastPass schedule? My son’s height. He’s 45 inches tall, and the roller coaster we wanted to do, Expedition Everest  – Legend of the Forbidden Mountain, has a height restriction. Riders have to be 44 inches, or taller. Considering he’s 45″ tall, I didn’t think anything of it at the start of our adventure.

Then, as we explored the parks, I realized the rider height measuring spots were a little off. A lot off, honestly. It was a good inch off on quite a few of the rides. My fear: Little Miss and I having no issues, and having The Boy denied access. It set my alarm bells off. We didn’t want a bitter day to develop, so I quickly changed the Fast Pass to something else. The last thing I wanted to deal with was a sour kid, because it’s Disney and that’s not fun at Disney.

My solution when The Boy asked was to let him know the ride’s height requirement is a little higher than I thought, so we’d have to come back another year when he was a little taller. Let’s go do something else instead. Since NONE of us were riding it, he was cool with it. No meltdown, no issues, and a smiling family made it through the rest of the day at Animal Kingdom.

Water rides are a must at Animal Kingdom

Our first ride for the day at Animal Kingdom: the coolest water ride EVER, Kali River Rapids. It soaked our entire family. After which we headed over to the bridge to try to squirt other riders when they went down the rapids. Crazy to think we needed the water ride so early in our trip to Animal Kingdom, but it was hot from the moment that the sun rose in Orlando. Crazy hot. Instead of being soaking wet on a coaster, we walked around the park and enjoyed all the other great stuff.

The Boy enjoys Dinosaurs. Who am I to deny the child time with dinosaurs, right? It was probably his favorite area of the whole place, and since we had only budgeted a half-a-day at the park, we spent most of our time hanging out in DinoLand U.S.A. after our water ride, and of course, seeing It’s Tough to be a Bug! and Festival of the Lion King.

The kids loved The Boneyard. It’s a playground, plus a place kids can dig up fossils. Favorite parts:

Super cute, and The Boy made friends. After quite a bit of time in there, we went on one last ride! Of course, it was DINOSAUR in DinoLand U.S.A.

My main tips for Animal Kingdom?

I could have taken a million photos of the Tree of Life, that’s how beautiful it is to look at. I love the photos Disney Photographers from Memory Maker took of us. It might just end up being the one we use on the Christmas Card this year. You know, if I did Christmas Cards….perhaps the one I design for my husband. He still sends them out!