What Goes Into Divorce Proceedings

Many courts recognize two types of divorce: no-fault and contested proceedings. Another option to dissolve a marriage: an annulment. Annulments have strict criteria that may vary from state to state. A no-fault divorce means that both spouses are in general agreement about ending their marriage amicably and fairly sharing the marital assets. A contested divorce occurs when both parties do not agree on the terms of the divorce and possibly the division of marital assets as well as child custody or support. 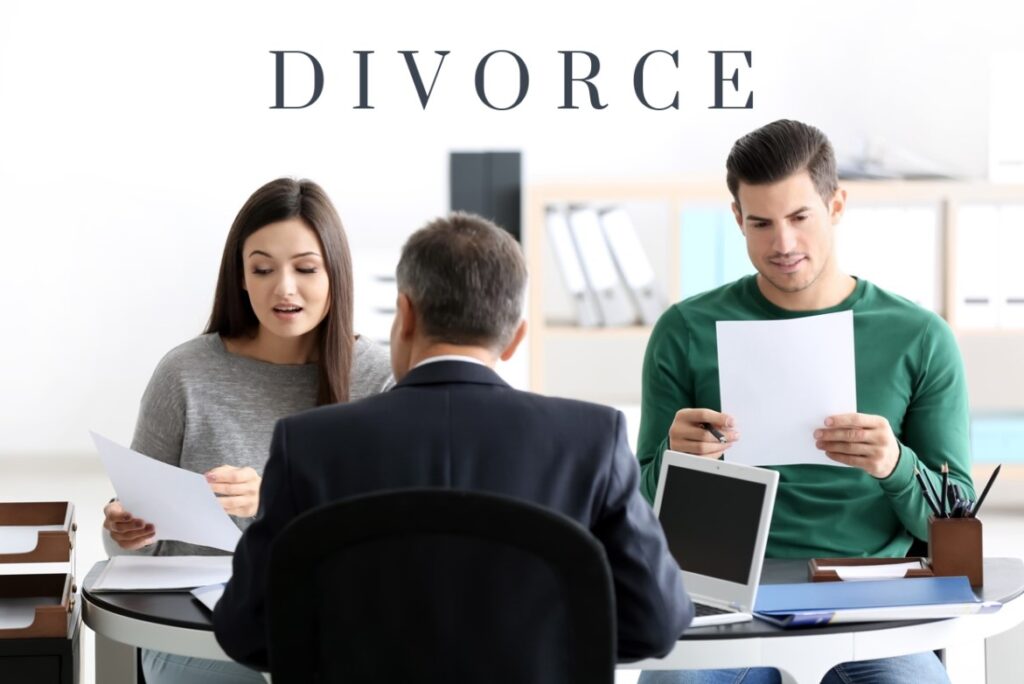 Most legal divorce proceedings for the two types are similar except that the contested divorce may take longer and require more effort to settle the couple’s differences. Here is the general process for obtaining a divorce.

The couple must first separate into different households. Sometimes, one spouse might temporarily, or permanently, remain in the marital home. Many states require a separation period of at least three to six months. When separated, each spouse usually pays their respective household costs, but there are times both share expenses. Oftentimes, the courts issue temporary child custody court orders as well as temporary alimony or living expenses support.  During this separation period, the couple will work on dissolving their marital household and distributing assets and responsibilities fairly with legal guidance if needed.

The couple will make a joint list or separate lists of household possessions like furniture, equipment, and tools. Vehicles are often claimed by the person who drives them the most or in whose name the car is titled and registered. Heirlooms like family jewelry or special collections handed down from earlier generations will likely stay with the person who inherited them. The couple will try to agree on who gets what from the list when possible.

Legal consideration is given for any children born or adopted during the marriage or before the marriage if both spouses are the legal parents or guardians. If parents can’t agree on issues like:

the courts step in. School vacations and holidays will be divided fairly between the parents. Depending on circumstances, one or both parents will pay child support. One parent may be the custodial parent, or the spouses might share joint custody.

Alimony or Living Expenses for an unemployed or underemployed spouse may come into question. Pet custody and vacation home ownership are other common issues of contention. A divorce lawyer can help the couple to work out the challenges that they cannot settle themselves. The lawyer provides information about the legal procedures to be followed as well as a general timeline for court proceedings. During a divorce, both spouses will retain a divorce lawyer.

Consult an experienced divorce attorney if you are considering a divorce. Get the information you need to make appropriate decisions during this important development in your life and your children’s lives.

About the Writer: Anica is a professional content and copywriter who graduated from the University of San Francisco. She loves dogs, the ocean, and anything outdoor-related.