Planning a trip and need to know which airlines offer WiFi? Many airports have wireless, that’s been a lovely trend happening all over the world. However, there are now airlines offering WiFi in the skies at no charge. Sweet! I hunted far and wide to find out all of the airlines with inflight WiFi and chose the top 5 to share with all of you! 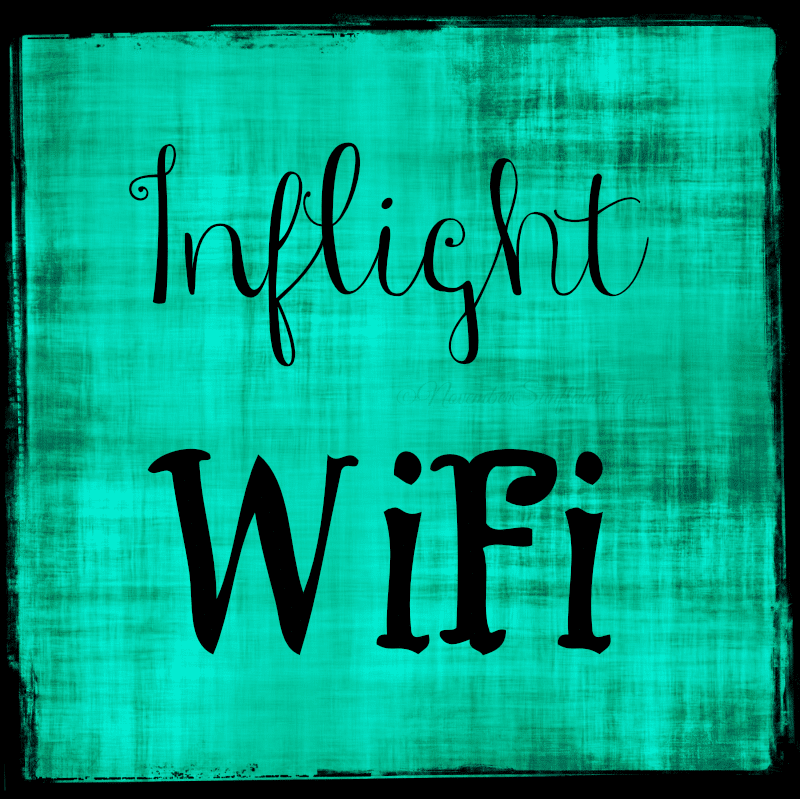 And as an added bonus, since it’s the airline I’ll be using, Southwest. WiFi on Southwest is provided by Row 44. After asking around, I’ve learned it’s much slower than most other airlines. It’s on all of the 700 and 800 aircraft, and it’ll cost $8 for the connection. If you want to watch a movie, or watch their television channels, it’ll cost you more. It’s $5 for television, and $5 PER MOVIE. However, once you purchase the WiFi for your trip for the $8, it’s good for your entire day of travel…..that’s decent, right?

It’s an expensive world we live in, and when your Jonesing to keep in touch with the world while flying…..you’ll probably pay $8 for a little WiFi activity! If it’s a short flight, I’d probably not even think about it…..but cross country, I’m toying with the idea of purchasing it. However, I’ll wait until I’m on the plane, and I can ask someone else how the connection is!

Flying the friendly skies with WiFi.