Brilliant with a side of personality: Ward Stare

Brilliant with a side of personality doesn’t even cover Ward Stare. His talent is extraordinary, and the fact that he’s from my home state of New York, brings a sense of pride. I’d have never known of him, or his talents, if not for my daughter’s desire to play Viola for her school’s orchestra. Go figure! 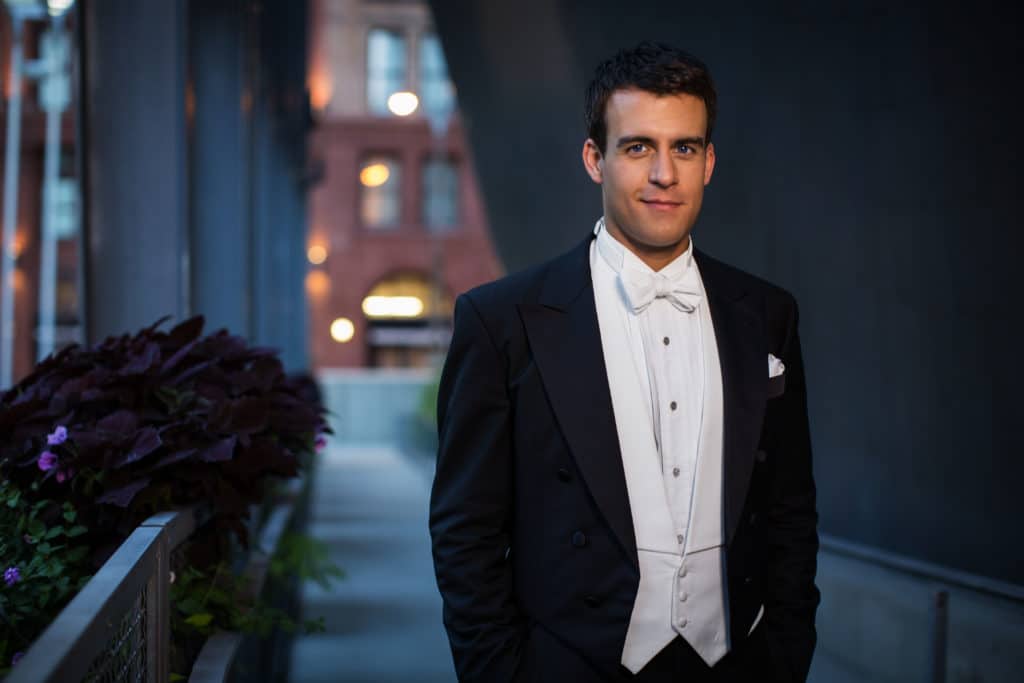 Why such love for orchestra?

Little Miss is the only reason I even know Ward Stare’s name. As a little girl, going through my district’s school system, I wasn’t exposed to string instruments. It was band, and chorus. I tried the flute, hated it, and stuck with chorus. It isn’t something I dwell on. I can’t go back in time, right? However, Little Miss was given the opportunity to learn a string instrument. Third grade arrived, and boom, Viola became a part of our lives.

Let’s just say, it was a slow start with this instrument. Unfortunately, when she practiced, it sounded like my daughter was killing cats in her room. Cringe-worthy, for sure. After her first concert, I truly felt like this was not going to work out for her. At least, that’s what the blood streaming from my ears told me. However, she was dead set on continuing this instrument, and as her mom, I supported her choice. I invested in some ear plugs, and let her at it.

Once she hit fourth grade, and the improvement still wasn’t to my liking, I went on the hunt for examples of what a great orchestra should sound like. It was my hope to inspire her to practice more, and to devote more time to her new instrument. What I found? I found Rochester’s own, Ward Stare. He wasn’t in Rochester conducting, but he was a local boy doing great things. I was HOOKED. Even if Little Miss wasn’t as into it as I was, I was mesmerized.

Brilliant with a side of personality: Ward Stare 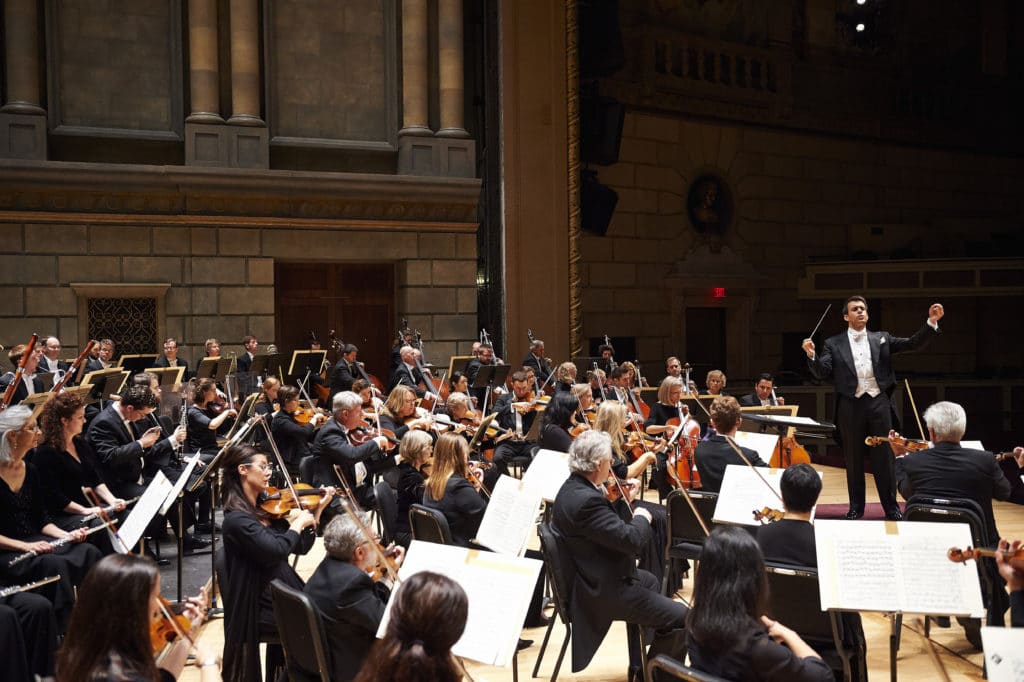 If you’re not familiar with the orchestra, or conductors of orchestras, you’ll not understand the impact of Ward Stare. Conductors aren’t exactly the most personable people while conducting. Let’s face it, when you watch them, you see the back of them for an entire performance. It’s hard to show who you are when all you’ve got is your back. Sure, the talent they have is shown through the musicians being conducted. However, Ward Stare brings both his personality, as well is brilliance, to his performances in every head tilt, shoulder pop, and back wiggle (not backside wiggle, just BACK wiggle.)

Perhaps it is his youth, or just his utter passion for the music, that brings out his finest work. Whatever the reason, I’ll happily continue to be a fan. I would love to hang with him, and pick his brain, that’s for sure. However, what would be even better, is to have my daughter meet him and witness his brilliance. Perhaps, one day!

On a recent trip up to Rochester, New York, I was blessed enough to finally see Ward Stare live. He conducted a performance of Cirque De La Symphonie. Now, just to be clear, I didn’t need all the extra Cirque De La Symphonie performances of ladies hanging from the ceiling, and men rolling around in metal orbs. Mr. Stare is quite enough, for me. I will say this: seeing how playful Ward was with the members of Cirque De La Symphonie, was sweet. It solidifies the fact that as brilliant as he is, he’s definitely someone who doesn’t take himself too seriously.

When up in Rochester again, I hope to attend another performance of the Rochester Philharmonic Orchestra at Kodak Hall at Eastman Theatre. It’s not just a beautiful theatre, but the acoustics are probably the best I’ve ever heard in my life. George Eastman may not have built it with his own hands, but he definitely understood how a theatre should be built to get the best sound, no matter what seat an audience member is sitting in! However, as someone who is short, I’m going to go for seats in the balconies. Stuck behind a tall person, kind of a downer.

Where to stay and eat in Rochester for your next visit: