Gabby Douglas had heels on, I had on flats

Disclaimer: I got nothing but a free McMuffin, and a parfait. I hauled my cookies into NYC, on the LIRR, which I paid for, for all of you to get my HONEST opinion of the brand new McDonald’s breakfast sandwich, the Egg White Delight McMuffin. All opinions are one hundred PUUUURRRRR-CENT mine! 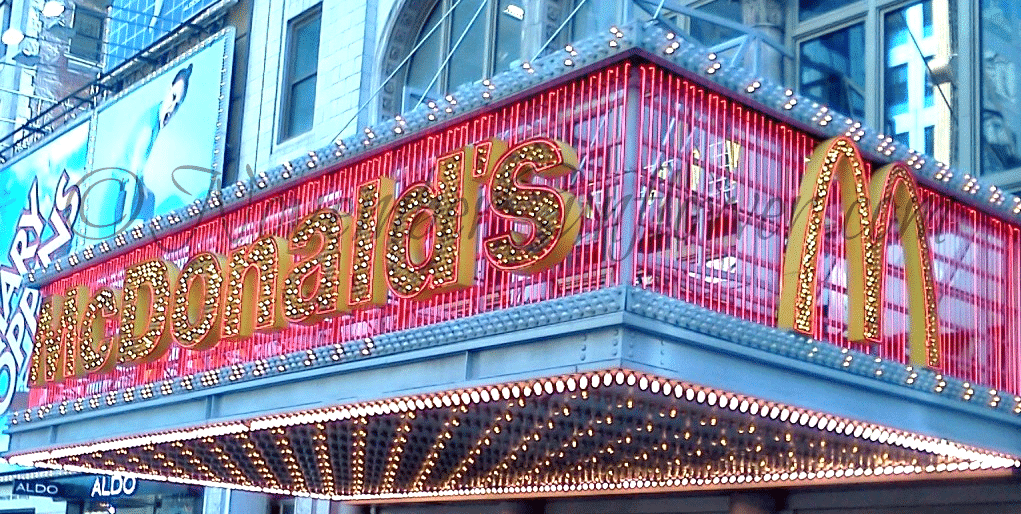 Do you ever wonder how big an Olympic Gold Medalist is? Not just any gold medalist, but a gymnast. A GYMNAST. Well, I got to find out at a really cool event introducing the brand new Egg White Delight McMuffin breakfast sandwich at the McDonald’s on 42nd Street. Yup, the fancy one, with the cool sign that sort of totally matches all the Broadway signage happening around it. Just to be clear…….she is shorter than me, when she’s not in her high heels.

However, before I share my beautiful photo with the Olympian, let’s discuss the tasty treat I got to sample on this cold, and damp April afternoon. (It is April, right? I think Mother Nature has gotten her seasons all messed up again.) I’m sure you guys know I’m trying to eat healthier. McDonald’s is, by no means, the healthiest food on the planet. However, I live in the real world, and once in a while, I like to buy McDonald’s. Guess what? Breakfast is sometimes better when you buy it! I can splurge once in a while, especially now. Instead of a whole egg, this bad boy is made with just the egg whites.

Breakfast, for me, is more about eggs, and bacon, and toast. The new McMuffin does hit all the key breakfast tick marks for me. It’s got eggs, just the healthier whites. It’s got a form of toast, in the muffin, which is made with 8 grams of WHOLE GRAIN. The bacon, a little further of a stretch, is the extra lean Canadian Bacon. Which isn’t bacon at all, but ham. Totally works for me. The bonus? White cheddar cheese. SCORE!!!! 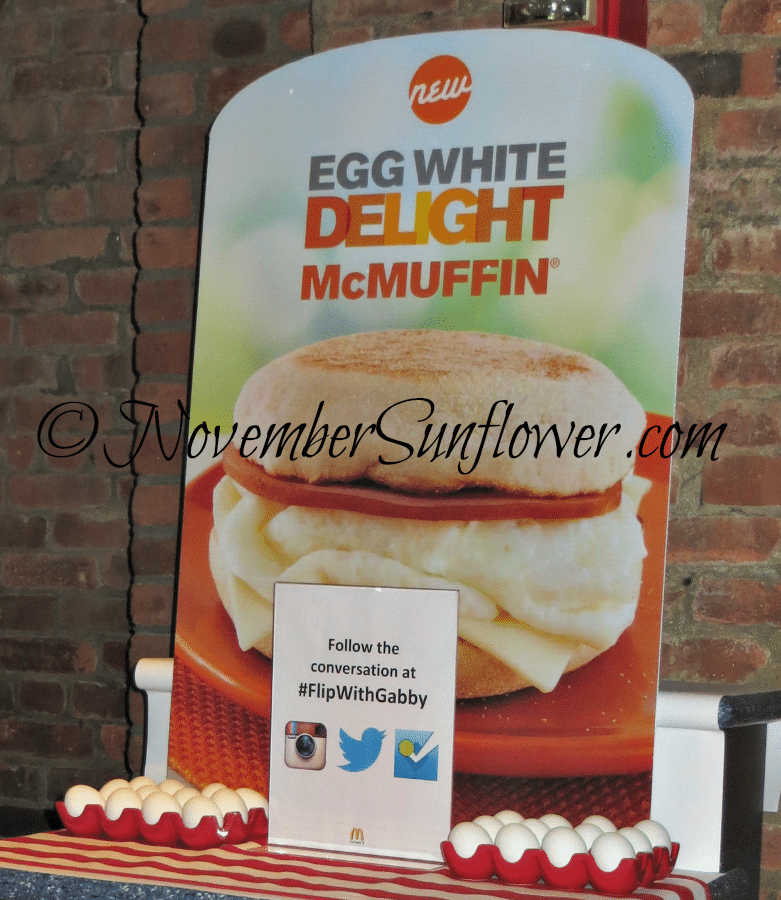 If you don’t like the new version, you can replace the “egg” part of any other Egg McMuffin sandwich with the egg white eggs. Not too shabby. If you’re not a fan of Canadian Bacon, but like the sound of the rest, just ask for the Canadian Bacon to be left off. Customize it to your liking. Just remember, when you mess with the components, it does alter the 250 calories it has in its original form.

I have to hand it to McDonald’s Chef Jessica Foust. She’s created a few of the new menu items, such as the new Fruit & Maple Oatmeal that came out a couple of years ago, and the new McWraps which I had the pleasure of previewing, that debuted in March. I’m liking everything she’s putting out, so I say bring on MORE new products, lady. My ONLY criticism of this sandwich? It’s too small! You’re hitting them out of the park! Ever consider doing onion rings? It’s really the only thing you’re missing at this point……just putting it out there. 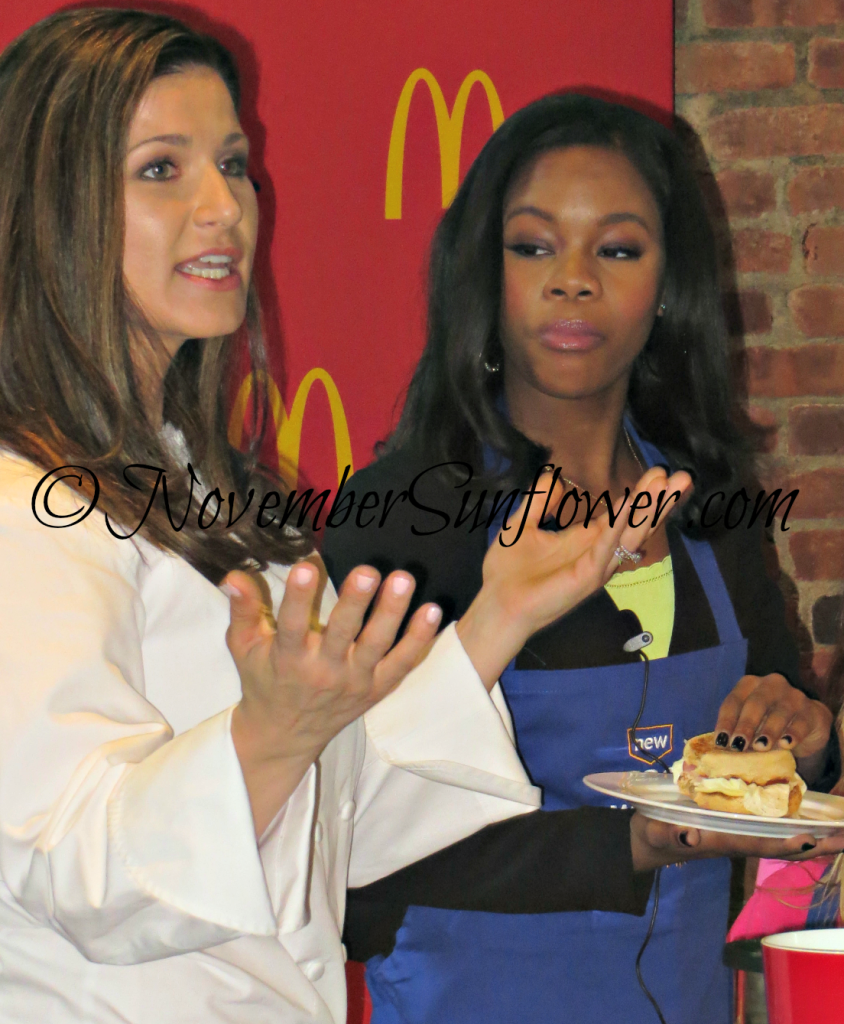 Here’s where it gets tricky…….depending on where you live, this breakfast sandwich can run you up to $3. It’s a little small for that much money. The McWraps are HUGE, and are a great price of just about $4. The new Egg White Delight McMuffin breakfast sandwiches….well, I’m not sure they are the greatest value you can find on the menu. 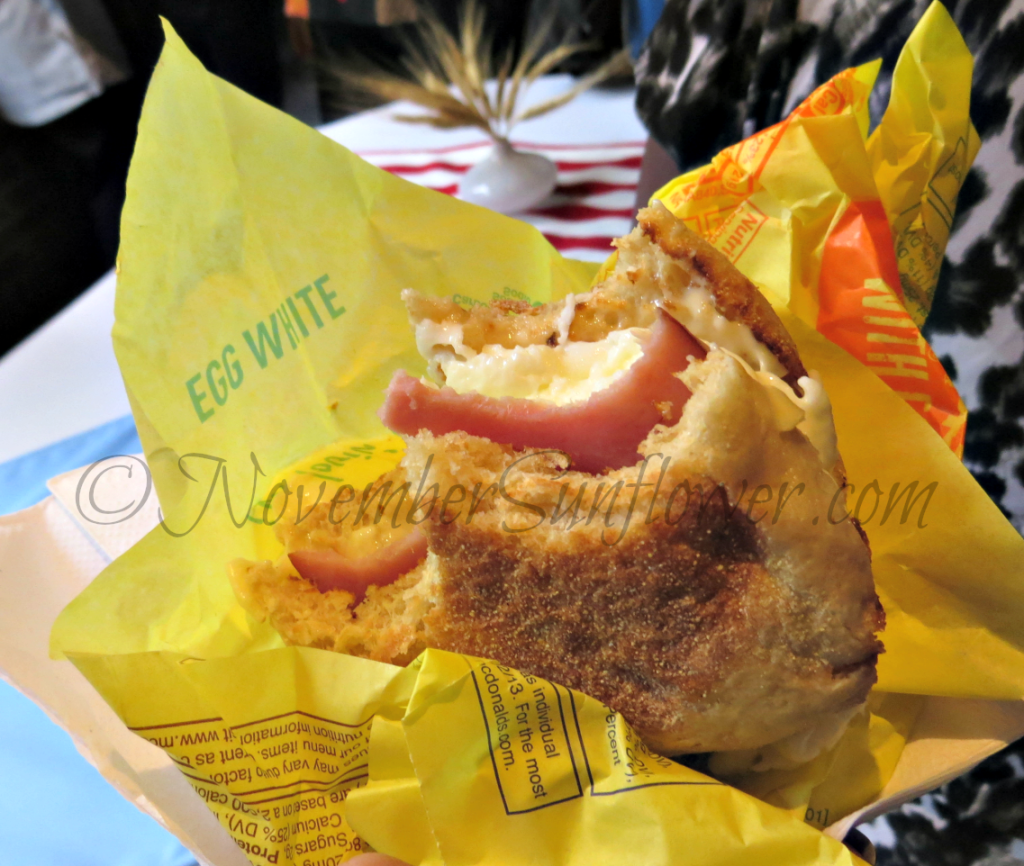 Oh, wait, perhaps I should show a photo of it before I sunk my teeth into one…… 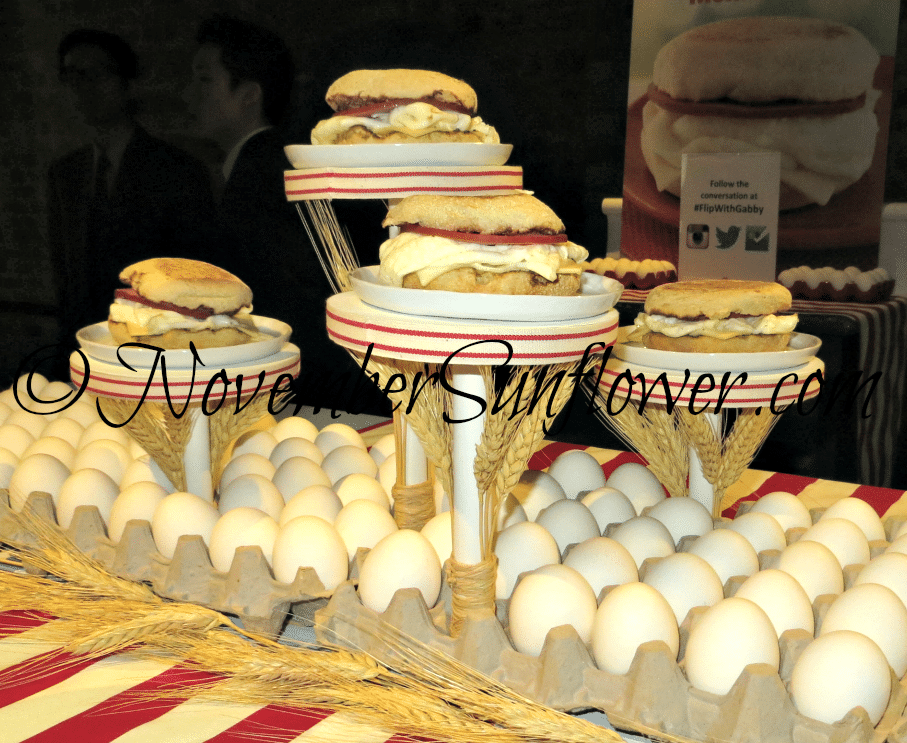 It’s a great value for the fact that it’s healthier than a lot of other sandwiches out there. The egg whites, the whole grains, and the lean Canadian Bacon. Look for coupons, then it will definitely be worth it! I’m sure when it makes it’s way onto the menu for the rest of the world, coupons will be shared, just like they were with the McWraps when they arrived!

Now….let’s get back to the lady of the hour…….no, not me! Gabby Douglas!!! I wish I had a photo of the heels she was wearing. KILLER. Looked fantastic, and it’s a good thing she’s good on that balance beam. Those heels were nose bleed high! And just when I thought I was slim…….DANG IT. I should’ve never posed for a photo! 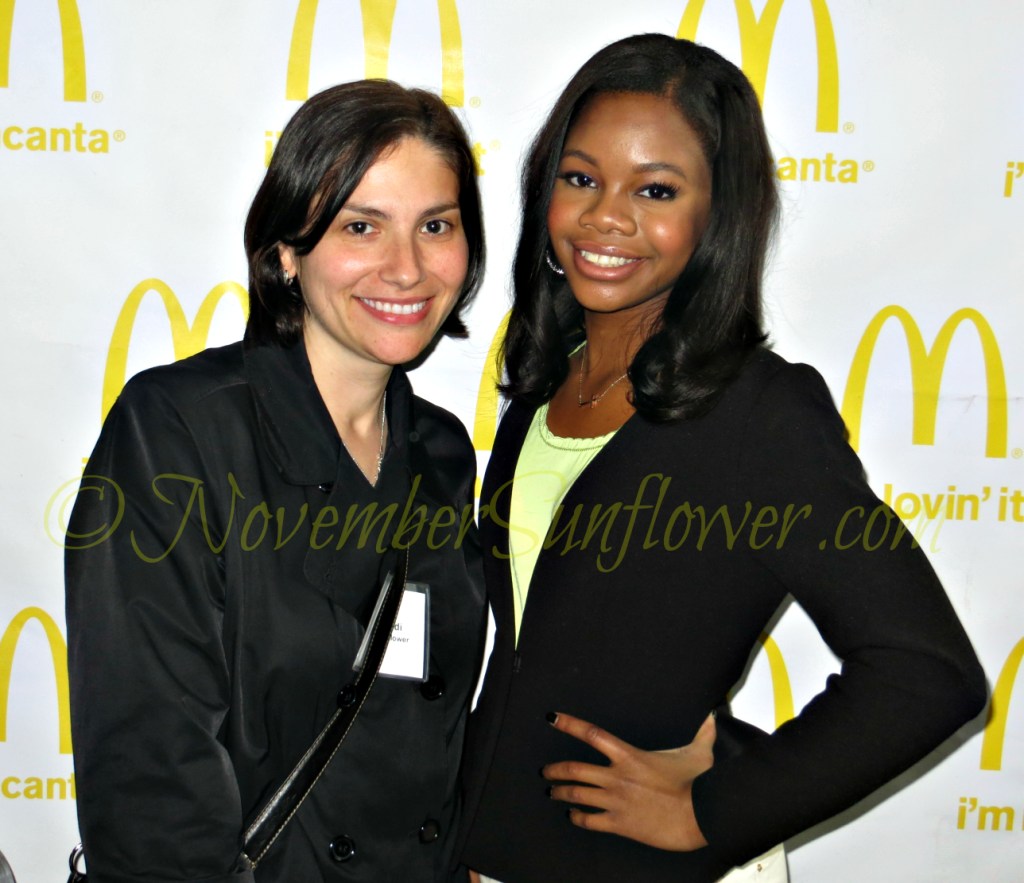