Disney Infinity upgrade to Wii U for free 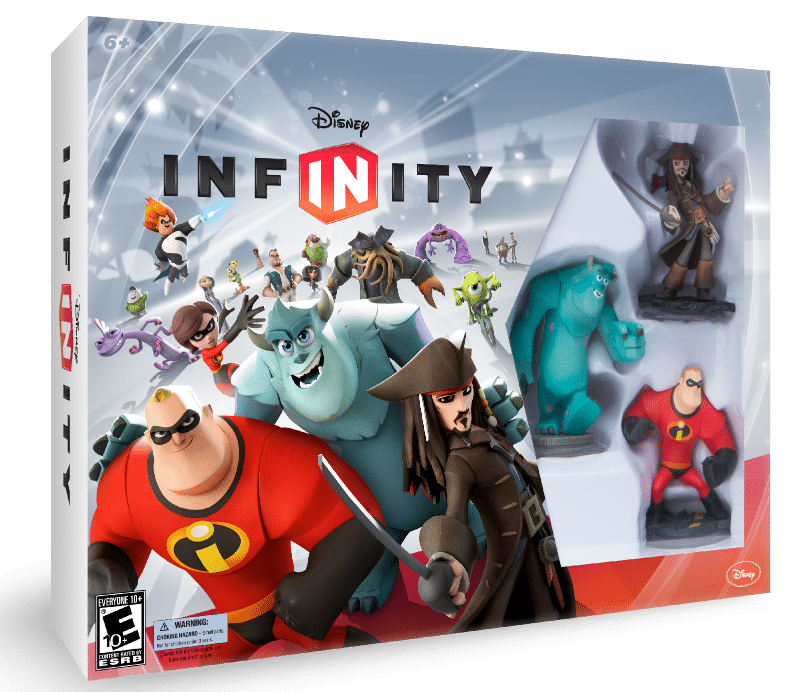 It’s true my friends. Don’t faint. Disney is offering something for free. WHAT?!!! Yes, I wrote that down. It’s not a typo. There’s no practical joke up here. It’s true. The Disney Infinity upgrade to Wii U for free is legit. Have you picked yourselves up off the floor? Is the shock of Disney putting something out there for free too much for you to comprehend? I hope not, because I’m about to lay out the details for you right here, right now.

Disney Infinity upgrade to Wii U for free

Wii is no longer being made, and for those of us with it, the logical thing to do is upgrade to the Wii U gaming system. When that happens, the Disney Infinity your kids are addicted to will not work. Now, when you buy the new Wii U gaming system, don’t fret. Once the new gaming system is up and running, head to the Nintendo eShop and download the Wii U version of the game, complete with multiplayer. You’ll still need the base and figures from the Wii Starter pack, so keep those.

Personally, if you can buy your new gaming system now, and upgrade the Wii Disney Infinity to Wii U, it’ll work out well for you once the 2.0 Edition of Disney Infinity shows up in stores. There’s more characters, including Tinker Bell, Genie from Aladdin and my personal favorite, Stitch. The kids are going to want to upgrade, so start them off with the new gaming system and upgrade to the Wii U 1.0 Edition NOW. While it’s free!