Mattel and Fisher Price Goodies from Planes to Princesses

Mattel and Fisher-Price are both companies that do a lot of deals with Disney, and Nickelodeon. All the most popular movies, and shows, are always allowing Mattel and Fisher-Price to grab up those license deals, and get amazing toys out there for the kids. It’s a very beautiful thing for parents! Our kids get to have amazing QUALITY toys, and we’re happy the toys are based on the kids’ favorite new movies, and television shows!

Mattel, for me, was all about Disney’s new animated feature coming out this summer. It’s called Planes, and it stars Dusty, the crophopper. He dreams of racing in the sky…..reminds me of a little known Disney movie, Cars. Hmmmm…..something to ponder.

In any event, the two top toys from Mattel that I saw were: 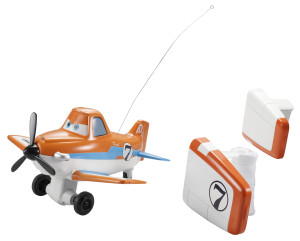 Fisher-Price had amazing toys at the showcase. I couldn’t pick just two, so I’m giving you the top four I feel will be great value for kids. 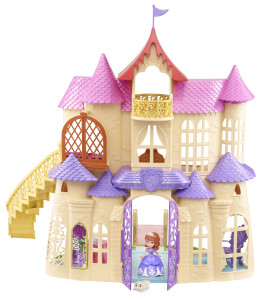 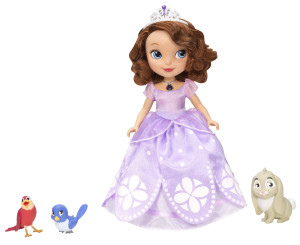