If your kids love to build with blocks, check out Nanoblocks 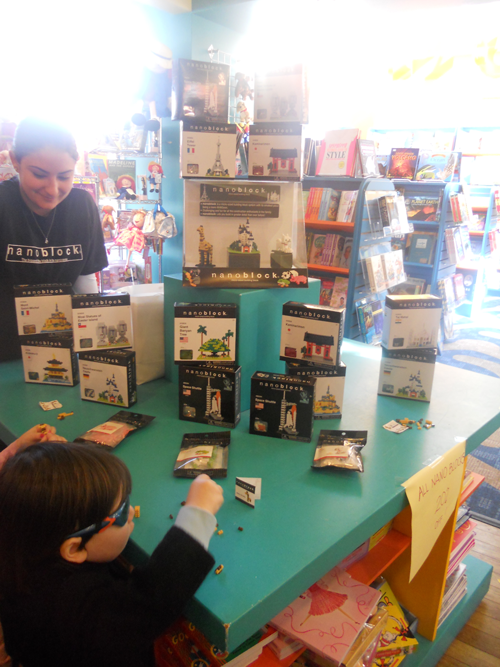 The new toy is called nanoblock. Think building blocks, but TINY. Hence the word NANO in the name! The Ohio Art Company, which is the manufacturer of the iconic Etch a Sketch®, are working with Kawada Company to bring nanoblock® to us here int he U.S.A. It’s popular in Japan, and recently named the Best Construction Toy of the Year by the American Specialty Toy Retailing Association. With such success in Japan, they are now are available in the United States at stores like Toys-R-Us. 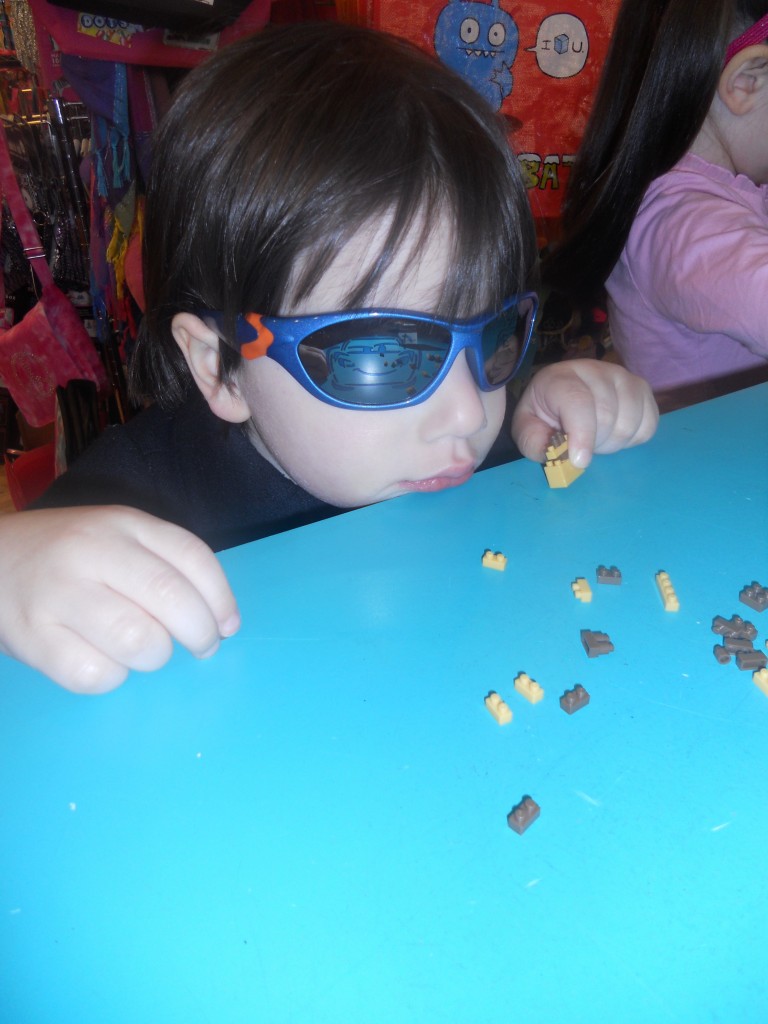 It’s the world’s smallest building block system and my kids LOVE IT. If we could have stayed at the store for hours building with them, it would have been perfectly fine for them. Normally, older kids would be the demographic. Children who won’t put them in their mouths, as the pieces are TINY. However, my kids are good with little pieces, even my 3-year-old.

He surprised the girls at the display. None of them thought he would be able to work the blocks with his fingers. However, he’s exceptionally advanced with his fine motor skills. If you’ve got children 5 or younger, I’d suggest waiting a few years to purchase nanoblocks®.

Two series are available for sale, including six “mini series” and three in the “Sites to See” collection. The mini series features various animals:

The “Sites to See” collection has: 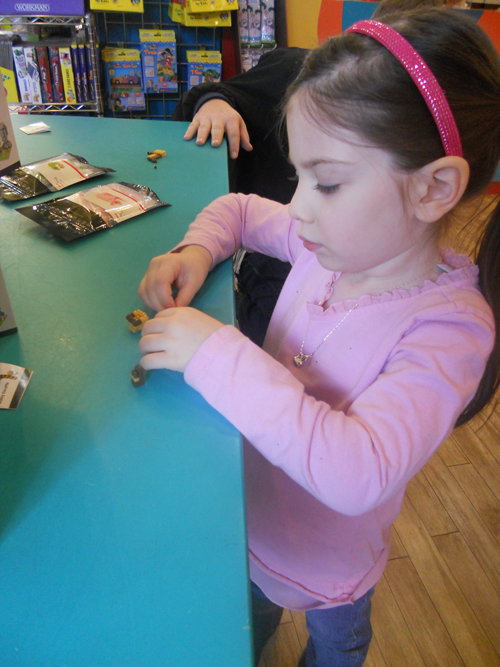 Such a cute new toy for the kids. My daughter has been using the miniature set she received for free, as we were the first ones to check out the nanoblock display today. The miniature kit is a giraffe, but she’s been building all kinds of other things with it since we got home.

What she’s made so far:

Little Miss does all the building on her own. Each mini kit comes with instructions, showing pictures, so even if your child can’t read, it’s all good! Just follow the pictures and TA-DA….. 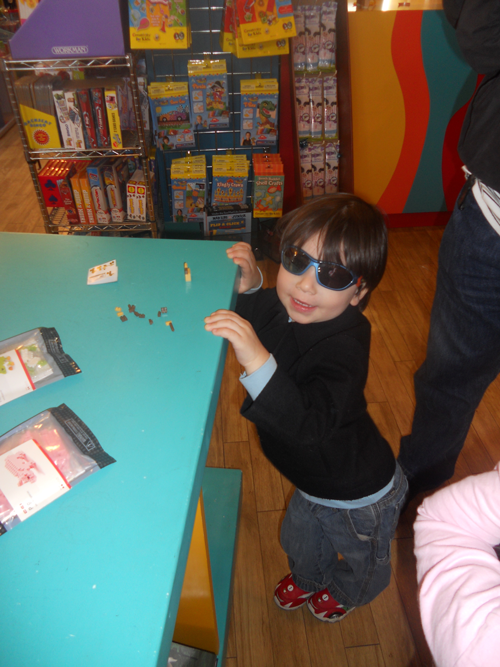 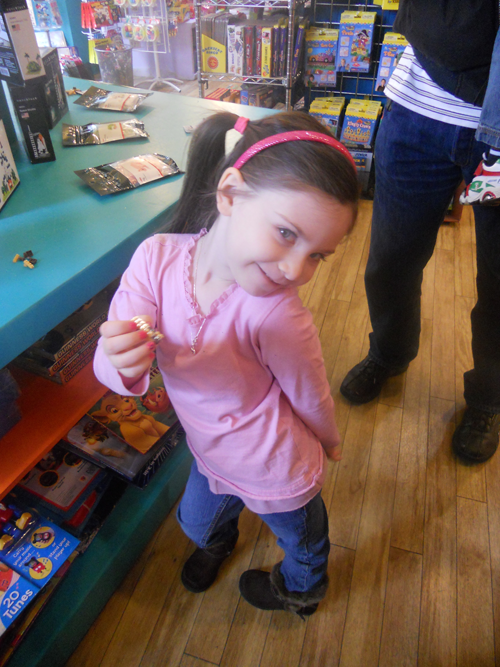