Right before my daughter graduated from Kindergarten, I took her to a movie. She’d never been to a movie in t 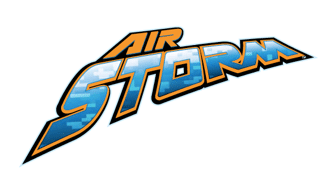 he theater, it was kind of a big deal for her. My husband and I rarely go to the movies. It was never a big thing for us, so we don’t really make a big thing for our family. We prefer “doing” stuff as a family, but it was a movie I wanted to see with my daughter. Plus, I was invited to preview the film, so we got to see it for free. What movie? Brave.

If you never got the chance to see Brave, it’s a fantastic movie. We saw it in 3D, which was another first for my daughter. She loved how the movie popped out at her, and I loved the story behind the movie. It’s centered around the relationship between a mother and daughter, and all of us with daughters can relate to this story BIG TIME. A lot of it was over my daughter’s head, but what didn’t go over her head was the fact that this Princess Merida was STRONG. She could do things that boys couldn’t do. What was her “thing?” ARCHERY!

Long, flowing red hair. Dressed in fancy gowns, and dresses. Sporting a bow and arrow, riding a horse, and hitting bulls-eye on EVERY TARGET in the forest. Plus, she climbed a very high rock, by a huge waterfall……and some other hard core stuff my daughter loved. However, she kept going back to that bow and arrow. Telling everyone how Merida “was on a horse, in a dress, and shooting that arrow into the bulls eye on every target….it was cool.” She liked the wisps, too.

My girl loves the action figure of Merida, the dress up clothing, too. She wouldn’t mind running around sporting the long hair wig, either. However, what she really wants is a bow and arrow…..in orange, of course. Well, lucky for us, we’ve got something she can play with! I don’t have to worry about the arrows, because this Cross Bow only shoots ZARTZ™! 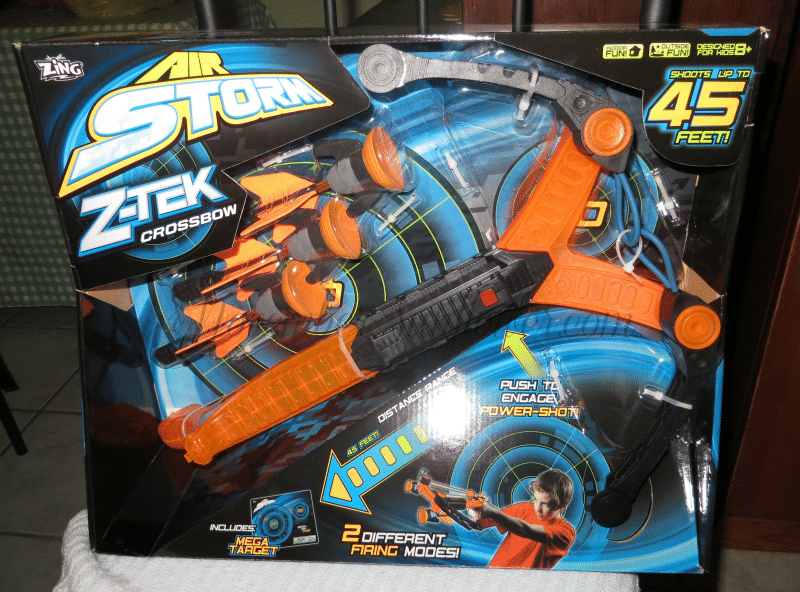 The girl got her hands on a Zing® Toys Air Storm Z-Tek Cross Bow, and the Princess Merida in her came out, ZARTZ blazing. I have to tell you, it’s rather cool. You can shoot this thing from short range, or you can do what they call a Power-Shot. The short range can go to a range of 35 feet, but the Power-Shot can go to about 70 feet. The ZARTZ stick to a bunch of different surfaces, including the wall, mirrors, fridges, microwaves, and a few other places……just be careful of the flat screen tv. EEK. The good thing? It sticks for a few seconds, I think it’s 15 to 30 seconds, and then just releases automatically. Gotta watch where it ends up, because we almost lost a couple!

If that’s not good for you, give the kids a bulls-eye target included with the toy. It’s super easy to load, easy to shoot…..I think once she has her aim going better, I might have to see if she wants to start doing some Archery!!! Great idea for the holidays, it’s a top pick for me this holiday season! It’s only available at Walmart, and it’s going to run you about $24.97.