Both the kids are in many activities. Much of our time is spent waiting for one kid to finish up, so the other one can go, and vice versa. Waiting around can be a bit of a killer for The Boy. Keeping him entertained isn’t the easiest thing in the world. However, his Nintendo 3DS does keep him occupied for long periods of time! Spring is here and our top Nintendo 3DS game is Ninjago Shadow of Ronin. 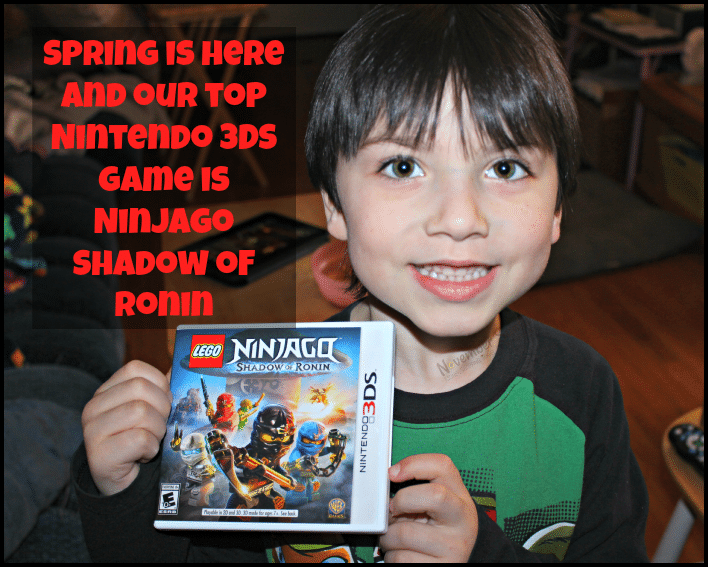 Little Miss plays lacrosse. It’s a sport she’s grown to really enjoy, however her brother? He isn’t as into it as she is. I have to be downright honest, if it was up to me, she wouldn’t be playing lacrosse. The whole sport makes me nervous. Girls don’t wear helmets! Just these silly things to protect their eyes, plus a mouth piece for her precious chompers. No other gear to protect them. It’s the most nerve wracking hour of my life, when I watch her games. Between all of you, and me, I don’t go to a whole lot of her games.

Now, The Boy? He isn’t concerned for his sister’s well-being. He doesn’t know how crazy dangerous that lacrosse ball, flying at his sister’s head, is! What he cares about is being totally bored. The last thing he wants is to watch a bunch of girls running after a ball. It’s not his favorite activity, while it’s still damn cold out. Why’s it cold if lacrosse is a SPRING sport? Well, apparently New York hasn’t gotten the “it’s Spring” memo! We’re still stuck in winter.

In any event, keeping The Boy entertained on the sidelines during his sister’s lacrosse games means we pull out the big guns: video games. I lovingly refer to the bag I carry as the “Bag ‘O Electronics.” We’ve got the Kindle, as well as his 3DS, in the bag. Along with the handheld device, are the 3DS games he loves so much. What has shot up to the top of the list for Spring of 2015?

The kids love this silly show, and this game so much, when Toys R Us had a “make your own Ninjago mask” LEGO event, we re-arranged our plans one Saturday to be able to get the kids to the store. The line was outrageous, and the store ran out of almost every color at the event! Who knew Ninjango was so popular?!!! Crazy. 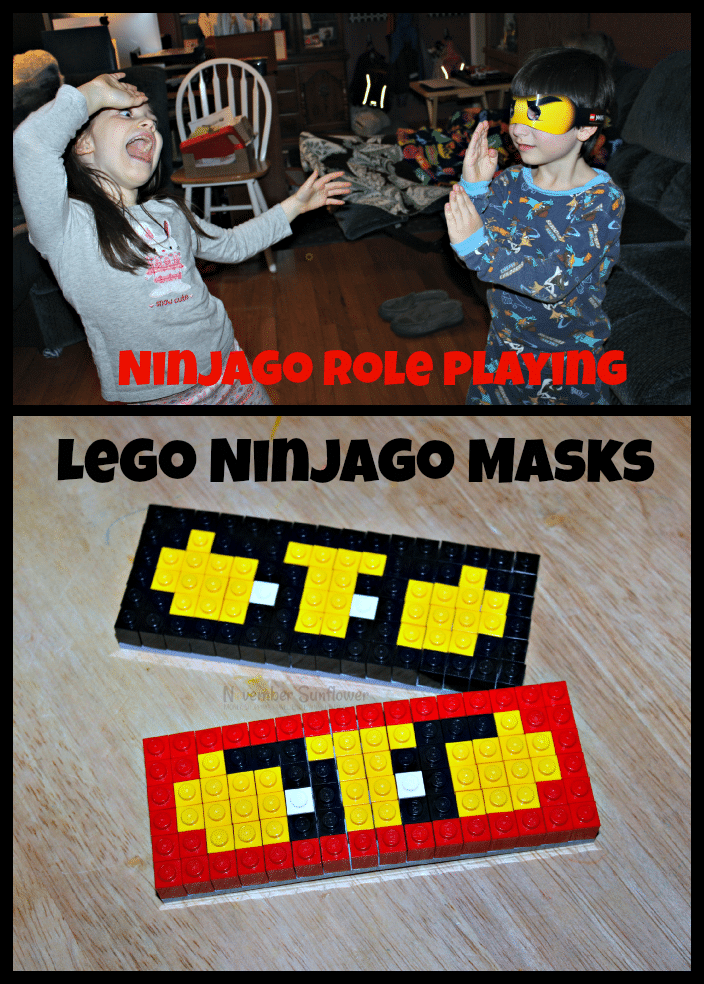 I do believe I’ve lost him to another Ninjago 3DS game…… which is perfect, since lacrosse season lasts until JUNE! Since we don’t attend every game, this new game should last us for the entire lacrosse season!!! I’m excited. 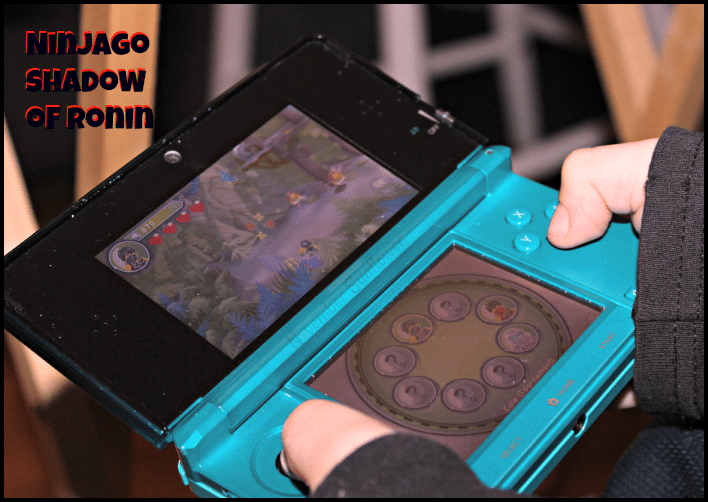 Have you tried out the new Shadow of Ronin 3DS game? What do your kids think about it? Share in the comments below!