It’s always a good time when I get to go play with lots of toys in New York City. TTPM always puts on an amazing showcase of all the hottest toys coming out, or that have come out recently. Yes, the Toy Fair in NYC is amazing, however I’ve had to miss it the last two years thanks to being snowed out back in 2013, and because I was out in California in 2014. It is what it is, and I much prefer the more intimate feeling TTPM has at it’s gatherings. It’s how I get my top toy picks for summer and for the holidays every year. So let’s dig in, and see what I think are just the “dog’s pajamas” for this summer season! 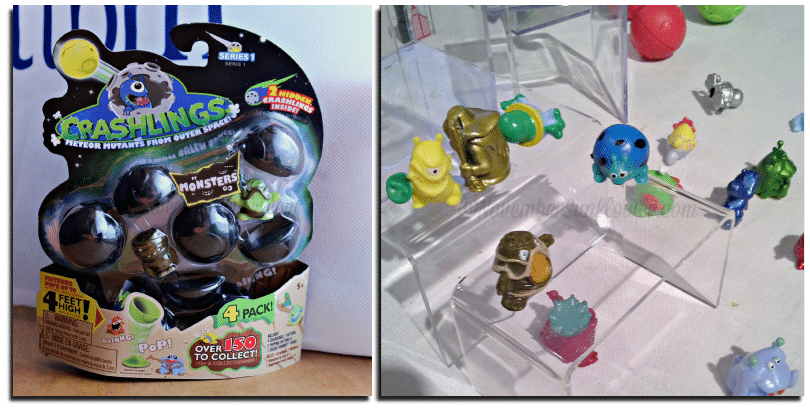 Wicked Cool toys has come out with these odd little things…..I don’t know why I love them so much, or why kids are drawn to them, but it probably has something to do with the fact that they are a collector thing. Everyone loves collecting something, right? First it was baseball cards as a kid, maybe those crazy Beanie Babies from a few years ago, and now Crashlings. There’s something about having 150 to collect that makes a kid go “COOL, I have to get them all.” Or maybe it’s just because there’s a popping meteor that kids can play with. Whatever it is, at the $9.99 price point, I’m happy to grab a ten pack for the kids. There’s Monster ones, Sea Life ones and Aliens, of course. 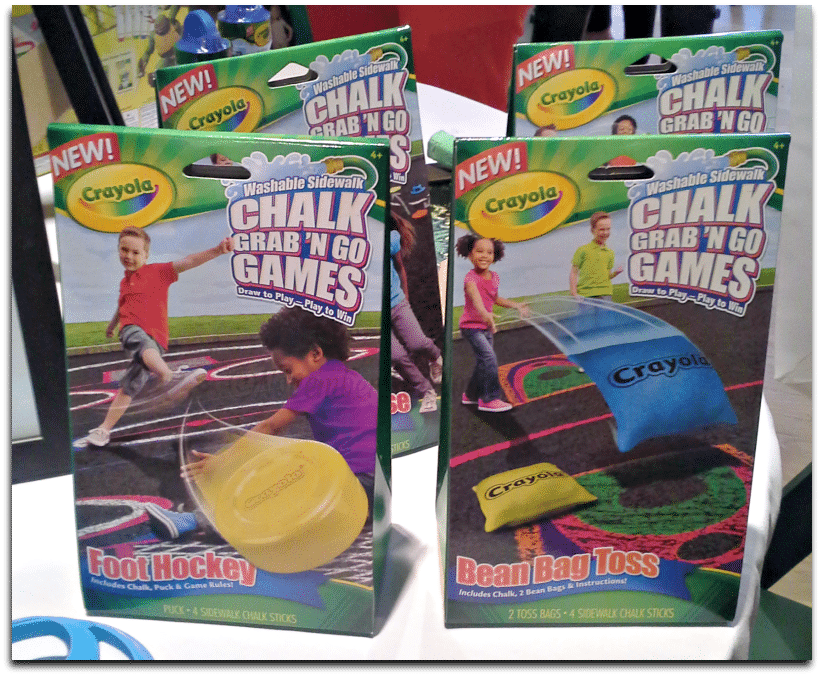 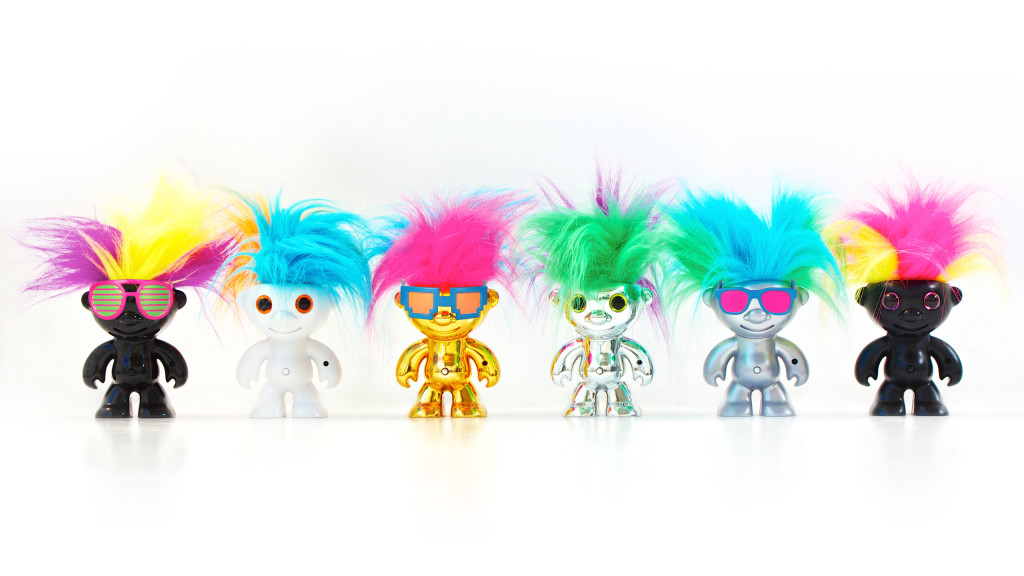 As soon as I saw these little things rocking out to music, I immediately said “I  must have these in my home.” I want one for each room of my house. When I was younger, my mom had this little plant that would rock out to music. It was mechanical, and so silly, and she still has it. The advancements in technology amaze me every day, no joke. These Elektrokidz™ from WowWee® are beyond adorable.

The little rascals are just 6 inches, but each one feels the beat of music with their head and this hair that reminds me of those troll dolls! Of course, again, it’s about collecting things. There’s six of these 6-inch figurines. They run on batteries, so no need to plug anything in. All they need is music. The only place you’ll find them is at Toys “R” Us, and they won’t be out until July.

Unfortunately I don’t have a price on these…… 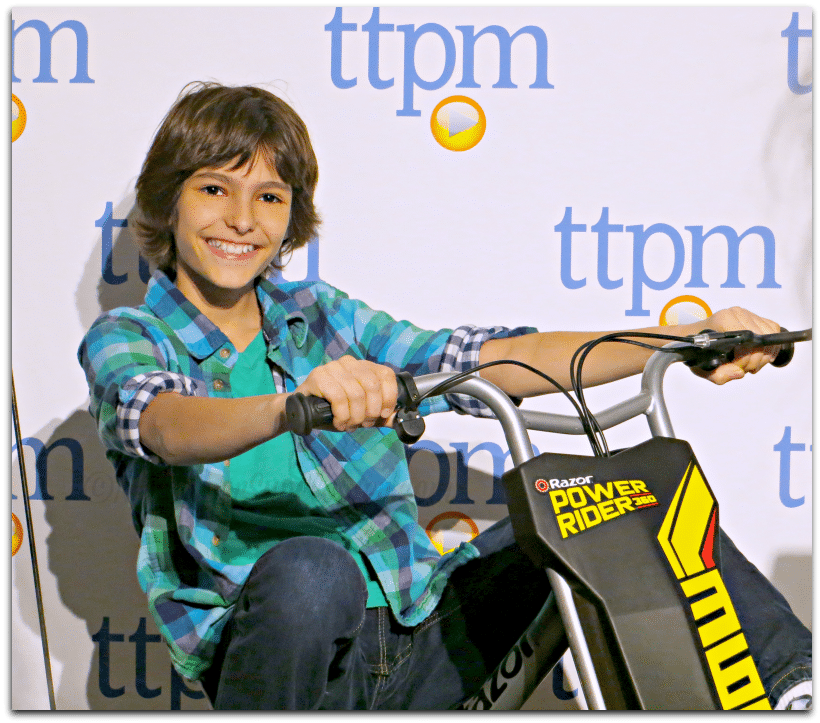 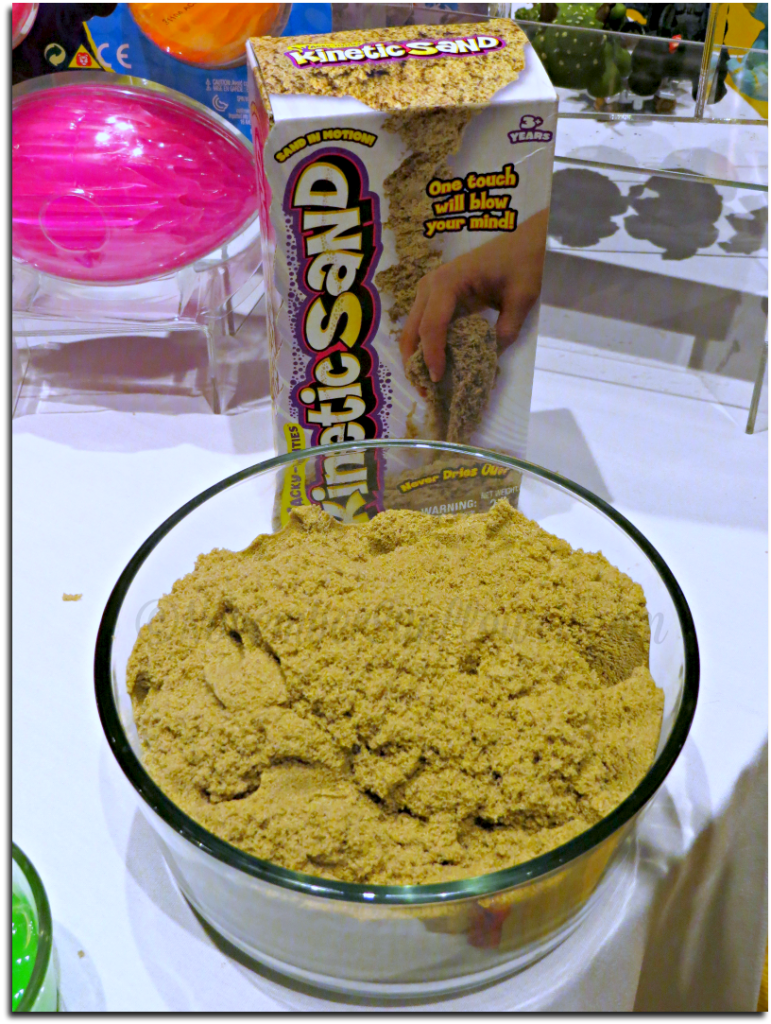 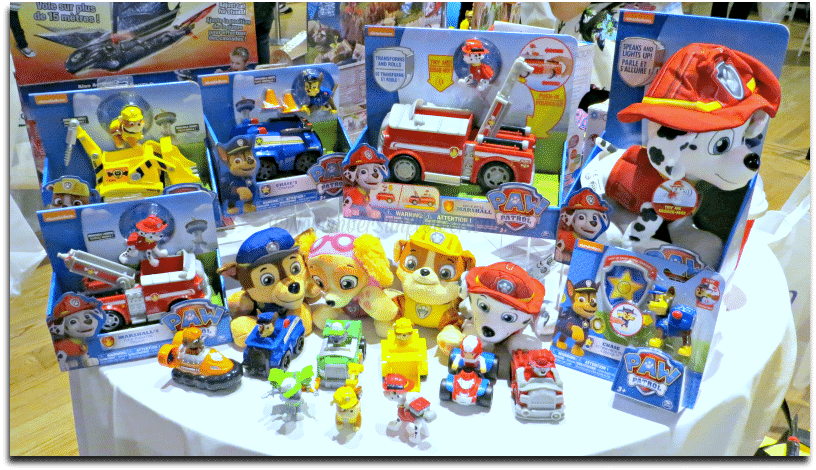 JAKKS Pacific always churns out high quality goodies for kids. They always have amazing Disney themed products, and this year is no exception to that rule. They’ve got what kids will want, and they’re hitting up a more mature audience with their collector’s items! 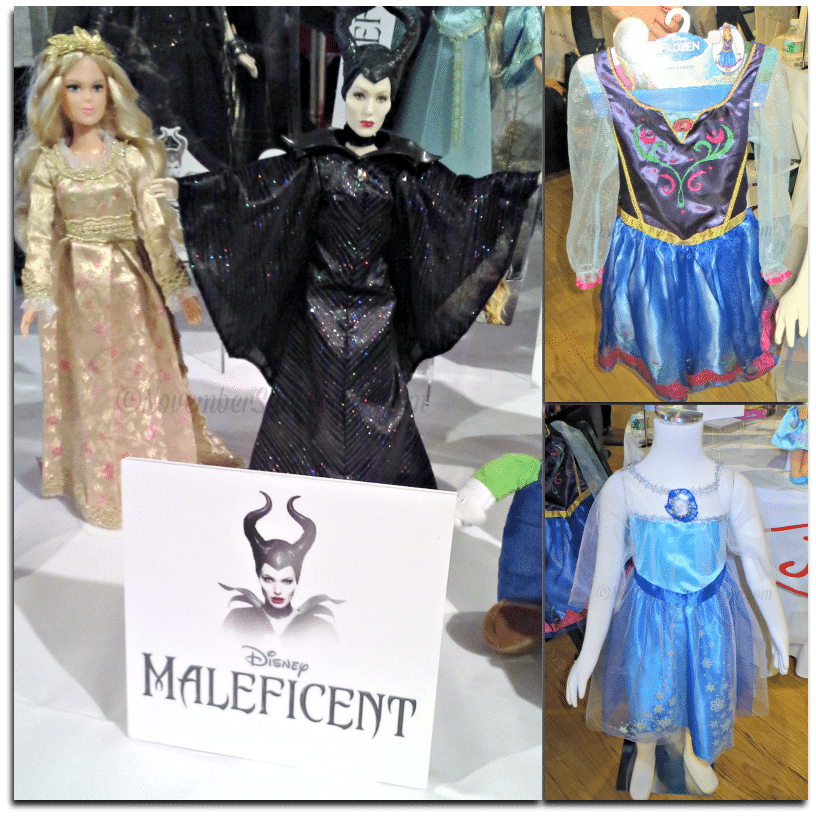 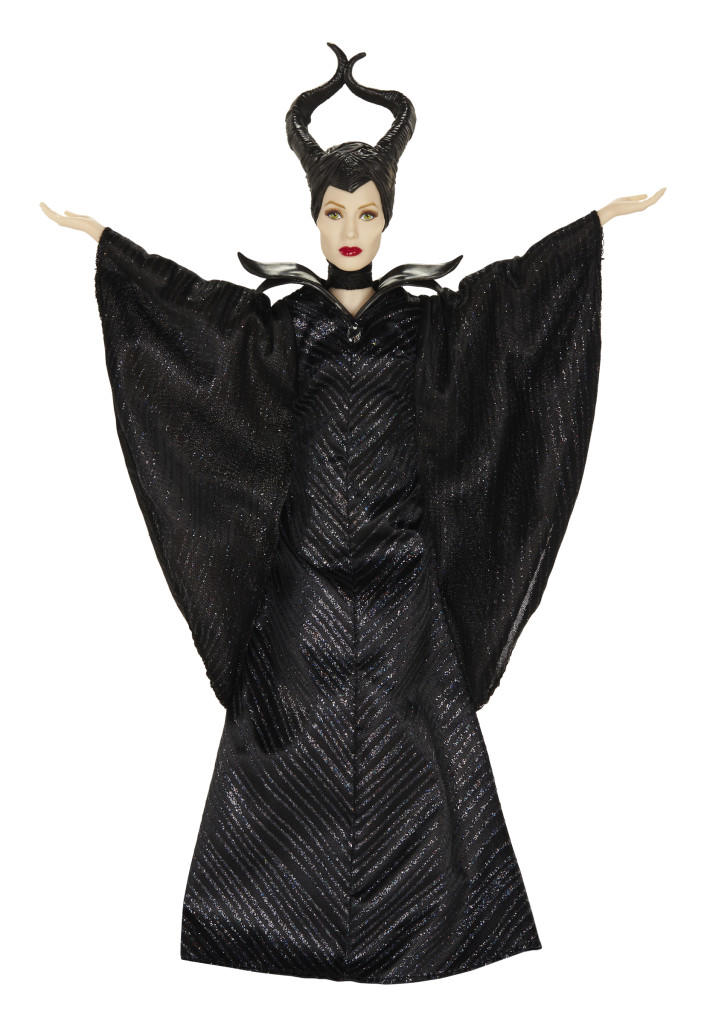 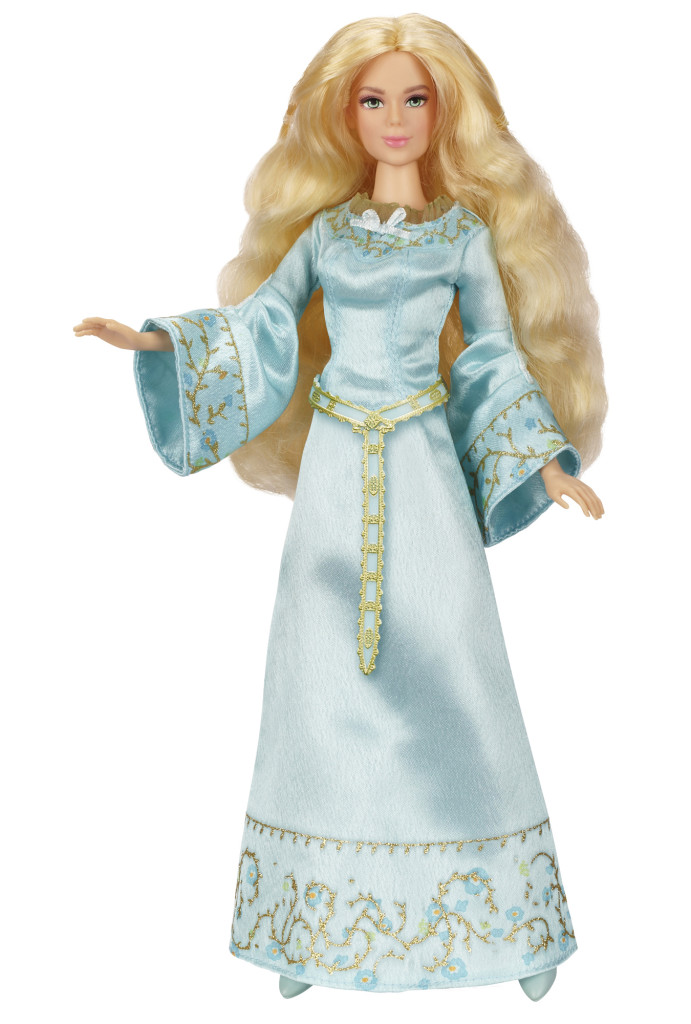 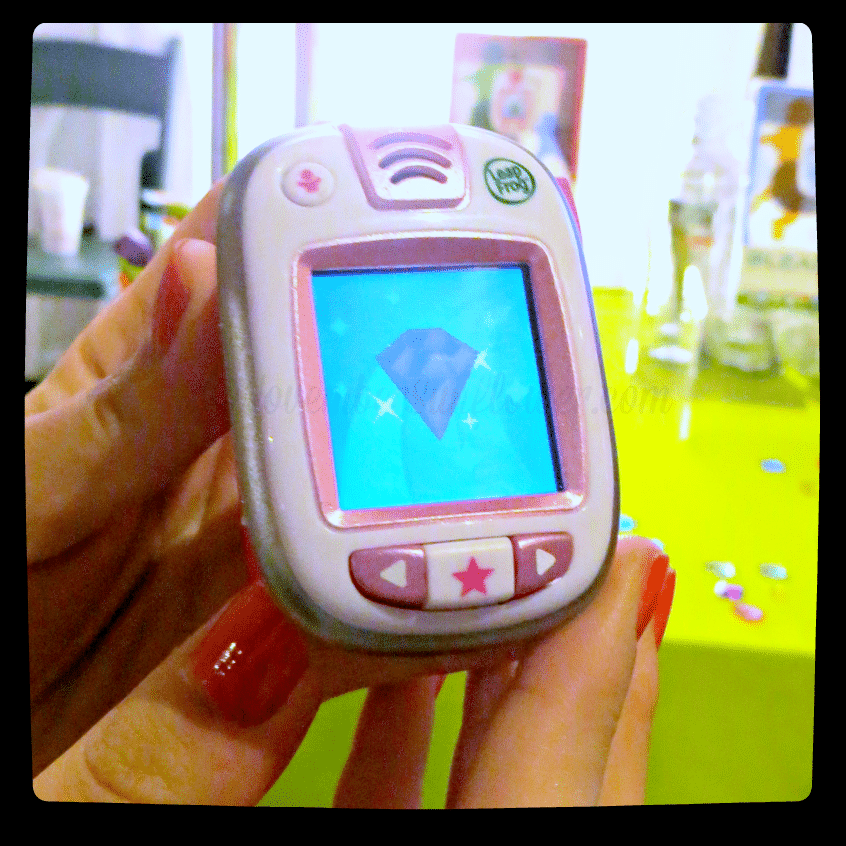 I’m a little apprehensive about this one, only because I’ve always had so many problems with glitching and LeapFrog products. HOWEVER, I’m willing to give this one the benefit of the doubt. It’s going to be out more towards August of this year, and it’ll have a band that snaps on like a watch, and it’ll be available in pink, blue and green. What is it? It’s LeapFrog’s version of a fitbit for kids. It’s a fitness and activity tracker for kids. Parents can monitor their kids’ levels of fitness and activity, the kids get to do healthy things so they can open up new applications on their tracker. Basically, there’s animals to choose from, and kids get to open up new ones to take care of and play with on the little “watch.” Kids have to work for what they get, and I’m sure every youngster out there will love having this!

When school starts, it can still be worn on your child’s wrist, but parents can shut the “fun activities” off, and just track their levels of activity and fitness. Totally love that feature! I’m just a little unsure of how clunky it might be on a kid’s wrist, but we’ll see what the final product results look like when it hits stores in late summer!

Growing up, girls didn’t get to play with stuff like this. Well, we did, but it was always boy themed. Now, girls can get in on the action with girly colors. Sure, I hate the color pink, but it’s less annoying if I get to shoot at a target…..right?!!! I mean, look at my buddy Dusty from As Mom Sees It! Now, while posing for this shot, Miss Dusty shot one off at the ceiling. I don’t know if I’m going to be playing Nerf Rebelle Star Shot Targeting Set with her. She doesn’t play fair, LOL! However, for $19.99 my Little Miss might just end up with this for the summer, and she can share it with her Mommy! 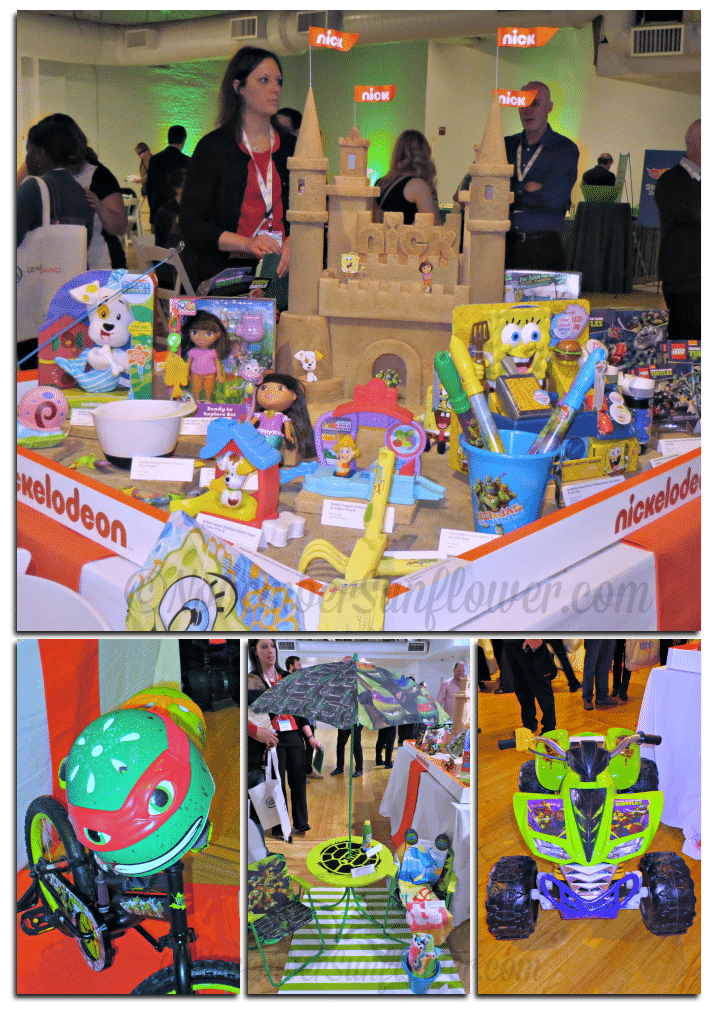 I was a fan, and still am a fan, of the Teenage Mutant Ninja Turtles. My son is a huge fan of the turtles, and if he could have every turtle product on the market, he would. If I could get him every turtle product on the market, I would. However, that’s not physically possible, or financially possible. He might get a few of these #TMNT items, though. He needs a helmet anyway, and the cute table and chairs patio set is made really well and only runs about $39.99. Personally, I’d love the #TMNT motorized ATV for kids. I’m too big for it, but whatever! It’s less than $60, it might be worth it for the summer with the helmet! 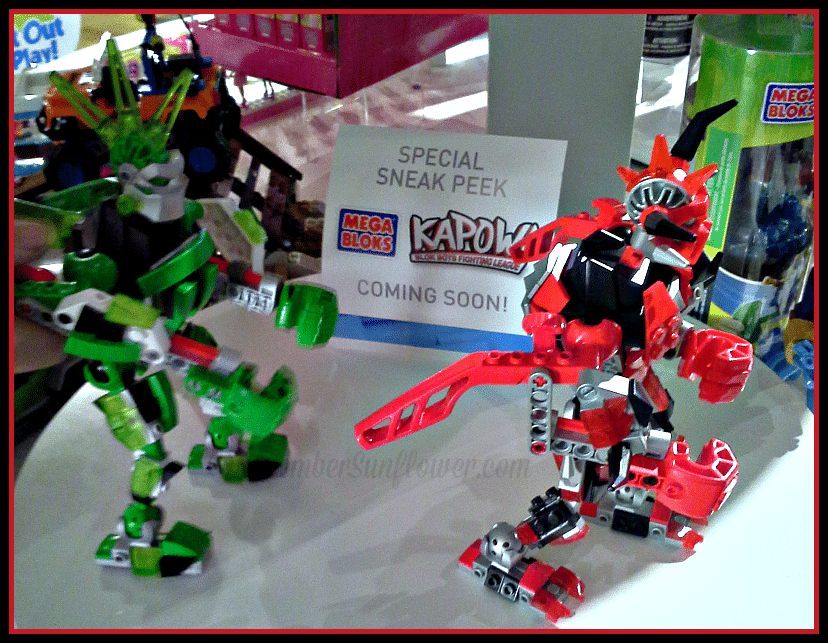 Mega Bloks® KAPOW™ is not going to come out until the Fall of 2014, but it’s really cute, so I’m telling you about them now! They’re buildable robots that battle. Bash Vs. Nitro Showdown will cost $24.99 and include two fully buildable robot warriors, with Armour, helmets and a collectible lenticular collector card. Super cute, and the bright colors are awesome!

I’m a big fan of Mattel in general. It’s a brand I grew up with, and basically everyone who has ever owned a toy has had at least one made by Mattel. They are just “the brand” in the toy world that everyone knows. Hello, I think Barbie had something to do with that scenario, right? Right. Well, this season they’ve got two toys my son will be thrilled to receive. 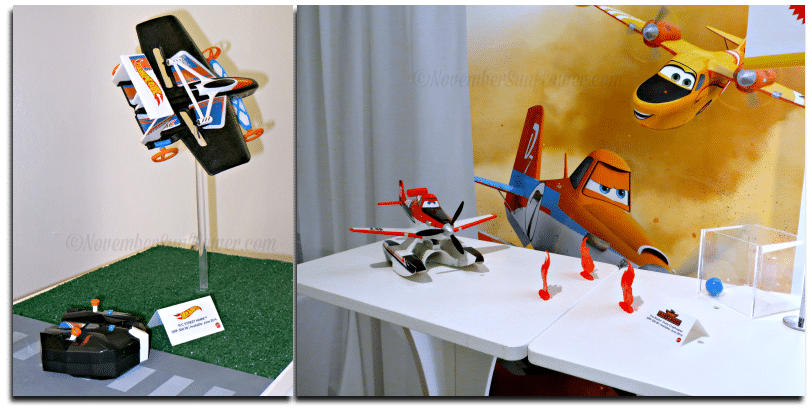 Here’s the best part that came out of the TTPM Toy Showcase on May 1st: a new shopping app that’s going to rock your world. When I shop, I like to find the best prices, right? Why should I pay full price for these toys, I’m no millionaire! I want more for my money! Well, the new app available in iTunes (also on Google Play but not with all of the bells and whistles YET) will blow you away….

Just an amazing summer full of toys this year, and the enhanced TTPM application that’ll make it much easier to find all the best toys for all the BEST LOW PRICES. Totally love it!