Cheap wireless plan is definitely the best wireless for the husband 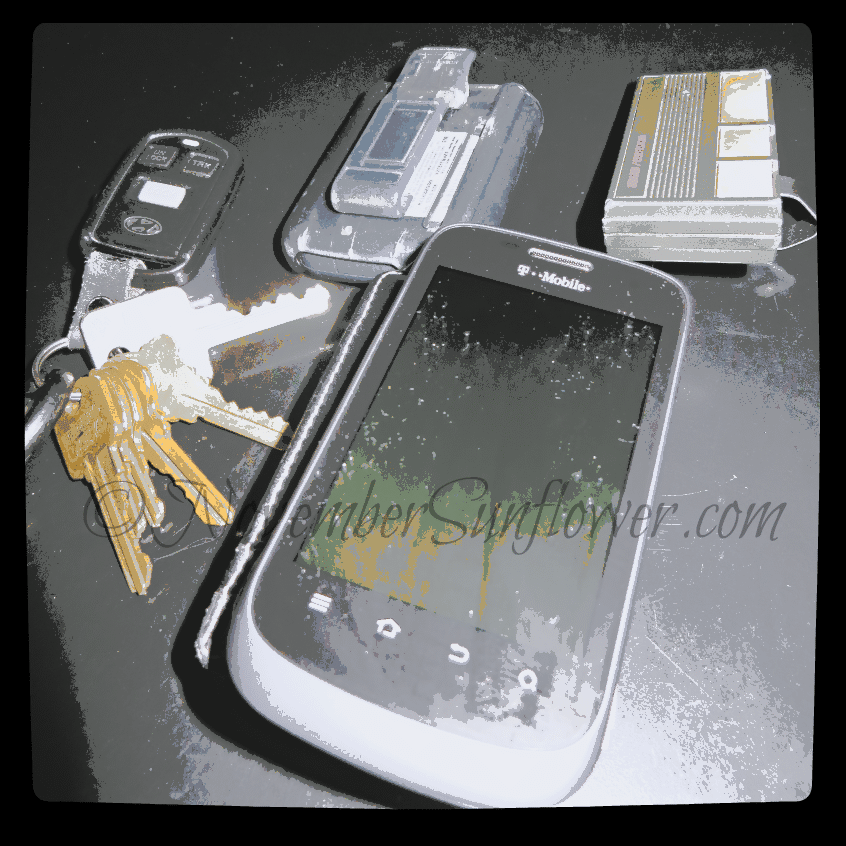 Trying to get my husband to embrace the current century, and go from a flip phone to a smartphone was a task made possible while doing this sponsored post for Collective Bias®. I brought the husband into the world of smartphones with the help of #Cbias , as well as, Walmart and their Walmart Family Mobile Plan – the best wireless plan for the cheap wireless plan that it is.

Giving up a flip phone, and welcoming the world of texting into my husband’s life, wasn’t as hard as I thought it would be…..he’s a Fantasy Baseball Commissioner, or whatever the heck it is. He’s the one in charge of making the trades, doing the fantasy baseball draft, and dealing with lots of really mundane baseball questions from those in his Fantasy Baseball league. In the past, he’s done this with emails, or phone calls….and unless he’s on the computer, checking email all day long, those moves have to wait to be completed until he gets home from work.

NOW? Well, lookie what I found when scrolling through his “texts” on his new TMobile Concord phone from #Walmart. 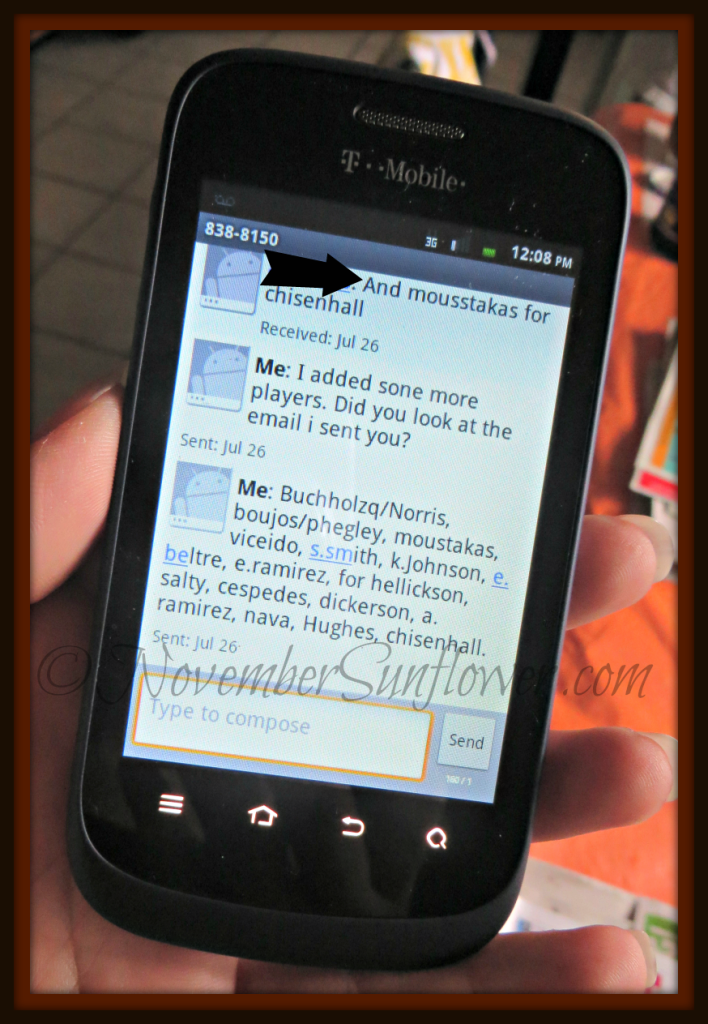 Yes, that’s right folks. I wasn’t the only one texting him on this new technology! In YOUR FACE Mister “I’d rather call someone, than text!” Let’s look back at number two in the list on my previous post, which you can reference by clicking right on this link. I knew he’d find texting more convenient than calling someone! Oh snap, someone was proved wrong! Score for the MRS. my friends, score for the Mrs.!

#FamilyMobileSaves this family a ton of money, because now we’re paying $39.88 per month for unlimited talk, text and web (we stepped it up from the $29.88 that only has unlimited talk and text, since hubby does like to have the web access for himself.) Plus, we’ve got a great, somewhat simple phone for my husband to “break into” the world of smartphones. The Concord is perfect for him, and it was such a great price of $79.88. If he’d been a bit more advanced, or LESS STUBBORN, I’d have gone with the MyTouch for $129.88, but at the time I didn’t realize he’d want a better camera on the phone.

Yes, I said CAMERA. He’s rather excited to have learned how to use the cell phone camera, he took photos at a library program he brought our son to! Here’s a little sample of what his phone can do, and how dang cute our son is posing for Daddy while he used his new Concord phone to snap photos! SO CUTE. 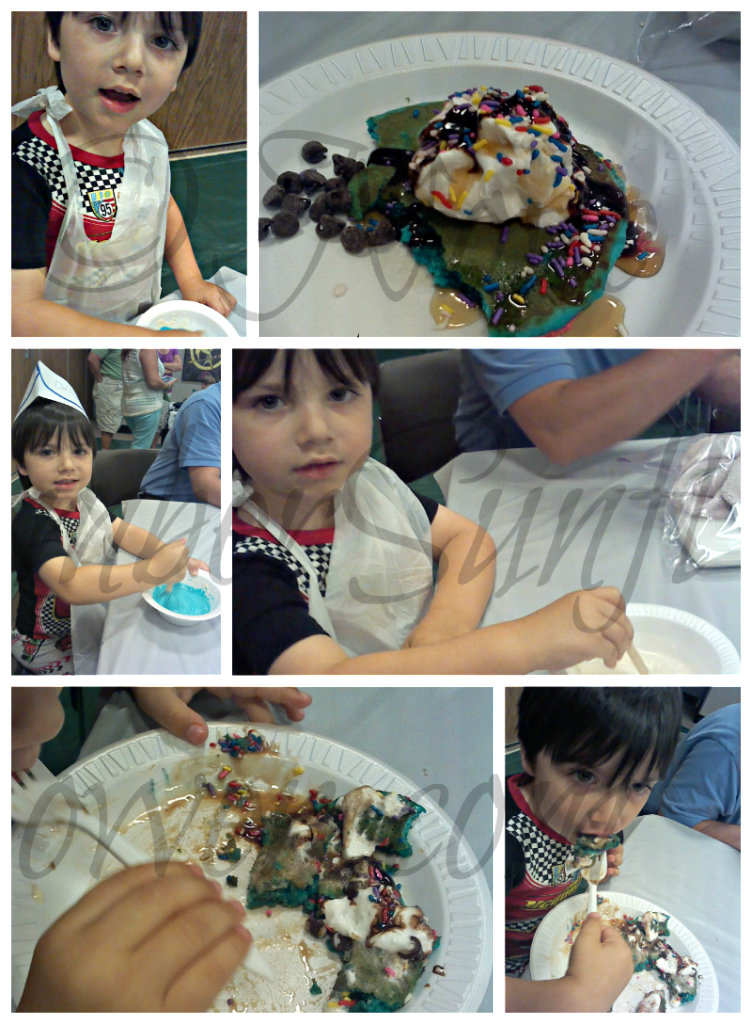 The only thing I’m still doing? Well, as you can see from the list of my things to do……. 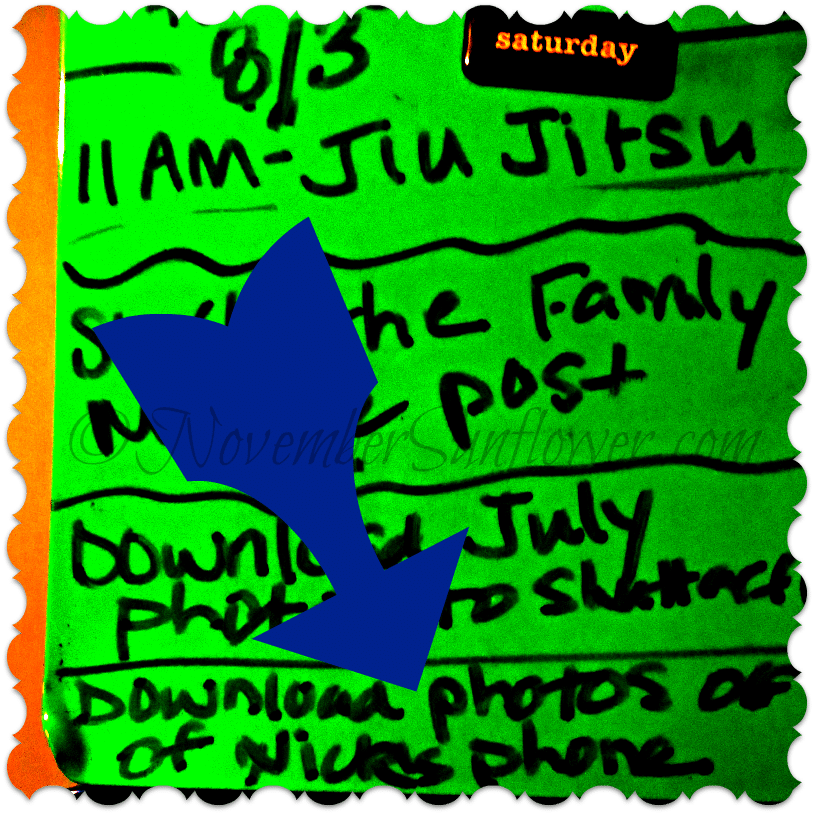 It’s all good, because at some point, I’ll show him how to do this with the BLUETOOTH on the phone, which syncs with my Mac computer. LOVE IT. No cord needed, just bluetoothing it all the way. However, let’s not scare the man……it’s been a huge leap into the 21st century for the old guy, we don’t want to cause any unnecessary medical conditions over the use of the word BLUETOOTH, and downloading photos!

Heck man, if The Boy can figure out how to use the phone…… 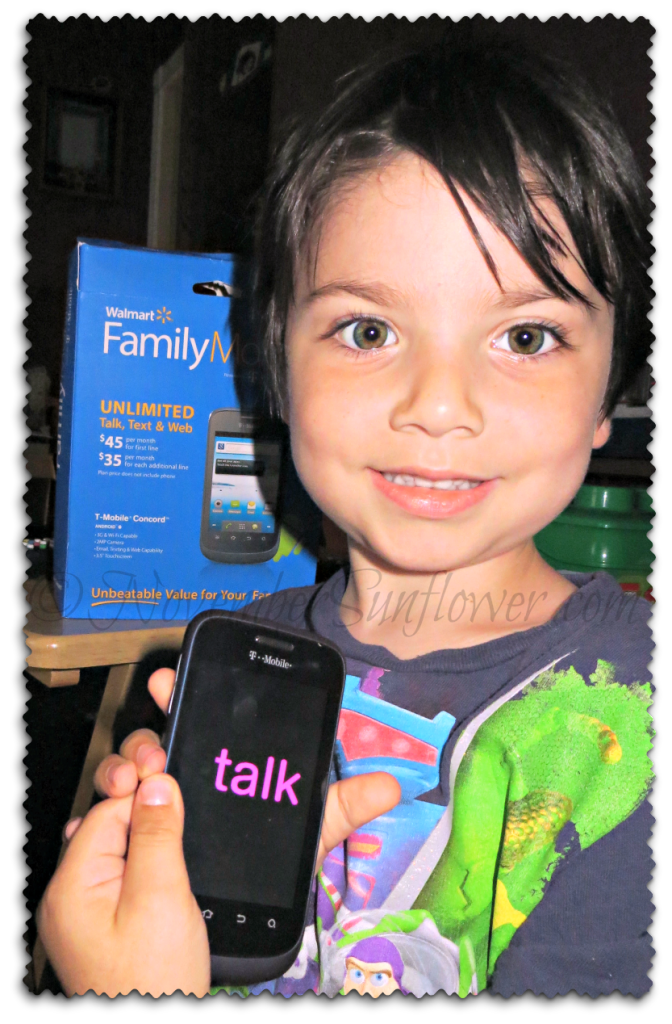 I’m pretty sure I can teach the “old dog,” A.K.A. my husband, some new tricks! Downloading some photos from the phone using bluetooth shouldn’t be too scary!

My only issue with the whole plan? The automated system if you’ve got any customer service issues. We had one problem when signing up for our online account, and when we had to call…..it was a time consuming having to go through so much automation to get to a human being. However, with the lower price point, as well as the TMobile network the plan uses, it’s a sacrifice I’m willing to deal with. I just got myself a new phone with another company, so my plan is to switch over next year when I need to upgrade my phone! I want in on the UNLIMITED PLAN action happening on what has to be, in my humble opinion, the best wireless plan out there right now!

Disclaimer: I am a member of the Collective Bias® Social Fabric® community. This shop has been compensated as part of a social shopper insights study for Collective Bias and their client.