Free outdoor music is a huge benefit of living on Long Island. We’re lucky enough to enjoy amazing concerts with our families, and our friends, and we don’t have to worry about paying a dime for it. It’s probably rolled on up in our taxes, which we pay so dearly for, but hey, let’s not think about it that way. Let’s just enjoy the free outdoor shows happening across Long Island this summer. 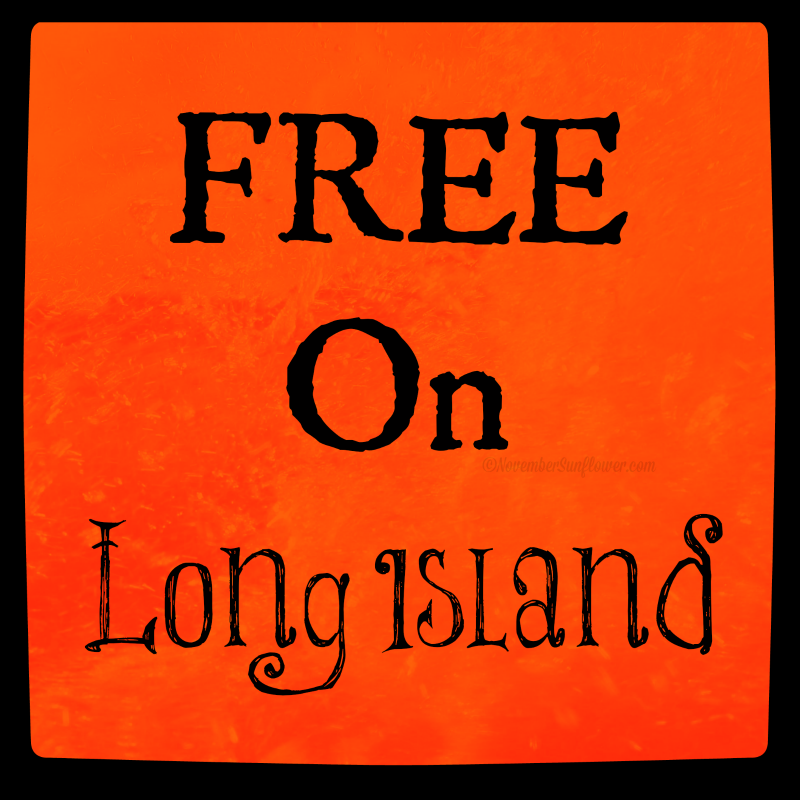 Town of Oyster Bay Music Under the Stars (8pm)

Village of Cedarhurst – Under The Gazebo Series – in Cedarhurst Park (7pm)

Nesconset Chamber of Commerce Summer Concert Series (all concerts start at 6:30pm at the Nesconset Gazebo)

Southampton’s Concerts in the Park at Agawam Park and Cooper’s Beach (6:30pm)

World Music on the Steps at Southampton Arts Center (2pm)