Summer Activities on Long Island for 2022

After the last couple of years, it’s been rough roads all over Long Island, New York. Last summer the world opened back up, and this year it’s feeling a bit more like pre-pandemic times. With so many small businesses and tourist areas getting hit hard, it’s a pleasure to be able to travel throughout Long Island to participate in free summer fun! Whilst enjoying the free fun, stop by some small businesses to support them financially with big and small purchases. Check out all the summer activities on Long Island for 2022. Keep checking back for new additions! 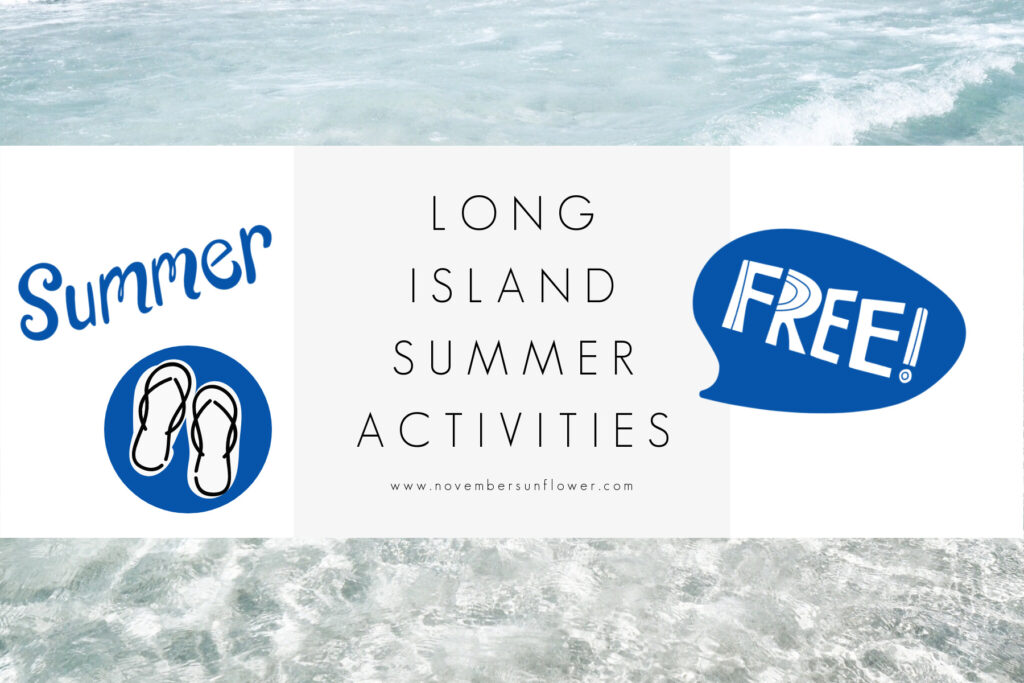 Summer Activities on Long Island for 2022

Summer Concert Series (Tuesdays, 7:00 p.m. at The Gazebo, directly across from Nesconset Plaza at 127 Smithtown Blvd.)

Rain Dates will be held the following day.

Port Jefferson Village 2022 Movies on the Harbor at Harborfront Park

Movies start at approximately at 8pm. Bring your chair and refreshments. Rain Dates are the following evening.

Town of Babylon’s Summer Concert Series is held at town parks and beaches for town residents. Attendees are encouraged to bring a non-perishable food item for the Town of Babylon Food Pantry.

All CONCERTS will start at 8pm and end at 10pm unless otherwise noted.

ALL INTERNATIONAL NIGHTS start at 7pm and end at 9:30pm unless otherwise noted.

Nassau County Residents ONLY – all concerts start at 12 noon unless otherwise noted.

All movies start at dusk.

ALL MOVIES start at dusk. All CONCERTS start at 7pm and end at 8:30pm.

Music Under the Stars

ALL CONCERTS START AT 8PM UNLESS OTHERWISE NOTED