Long Island, New York is now open after the nasty 2020 pandemic. Our beautiful home was hit hard. Sure, minimum capacity re-openings happened months ago. Small businesses and tourist areas were hit the hardest. Even as the area suffers, Long Island still knows there’s a need for free events to get people out and back into a normal summer season. Happy to share some of the many Long Island summer activities for 2021. Keep checking back for new additions! 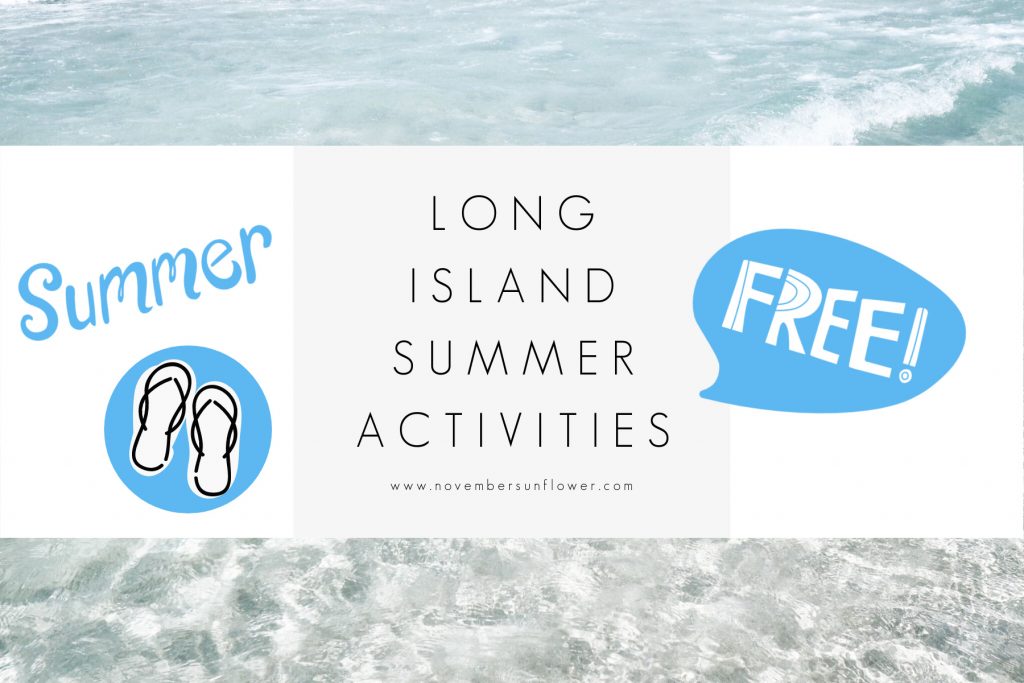 Summer Concert Series (Tuesdays, 7:30 p.m. at The Gazebo, directly across from Nesconset Plaza at 127 Smithtown Blvd.)

Free Clinic happening at Brookwood Hall, 50 Irish Lane in East Islip, on the following Thursdays from 5:30PM to 7:30PM:

Town of Babylon’s Summer Concert Series is held at town parks and beaches for town residents. Attendees are encouraged to bring a non-perishable food item for the Town of Babylon Food Pantry.

Salute to Veterans Concert: The Commodores

This performance will be followed by a fireworks display in celebration of Independence Day. 7:30 p.m. June 26. (Rain date June 27.)

The Beach at North Hempstead Beach Park (Sundays at 6 p.m.)

Concerts by Candlelight (Thursdays at 7:30 p.m.)

Music Under the Stars