Old School Anime from the 80s & 90s: what every true nerd should know

Old school anime deserves a ton of respect. Sure, there’s little doubt anime is now a major cultural force in the west. However, that hasn’t always been the case. Let’s face facts, it wasn’t always easy finding quality anime in the states. Before turning anime into western feature films, and Crunchyroll, you resorted to sometimes bootleg dubs! Or, tuning in to Cartoon Network in the wee hours of the night. Of course, anime is readily available. However, it means some geeks have a hole in their knowledge of 80s and 90s anime. 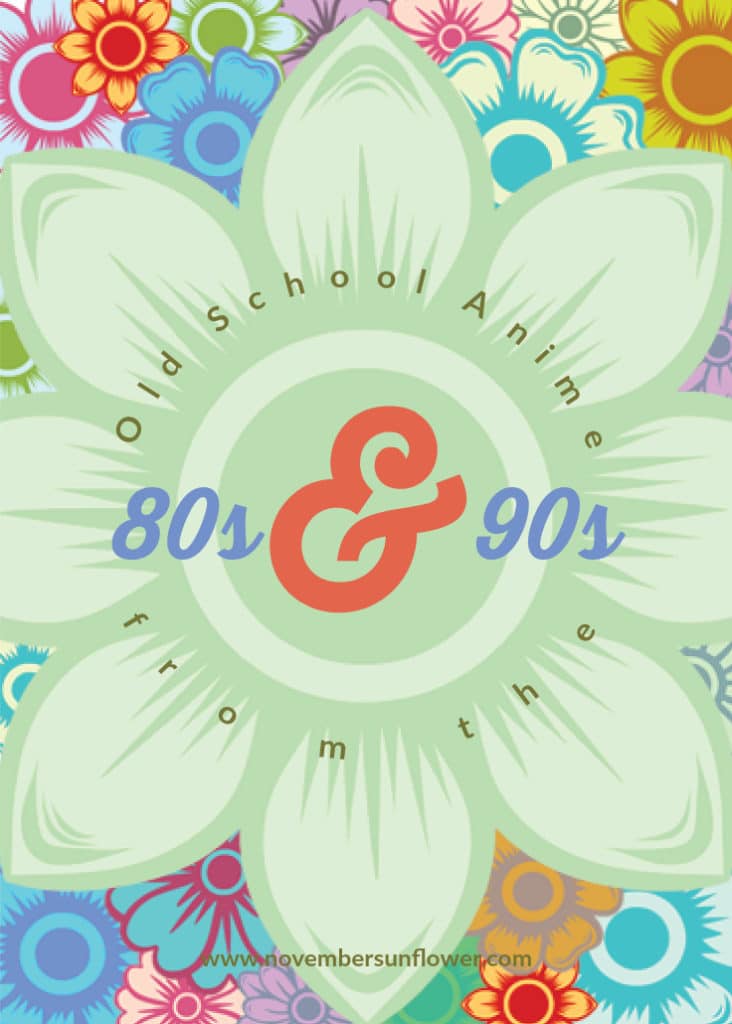 Old school anime: this is what true nerds need to know about the 80s and 90s genre

These are the four things every nerd must know about from the 1980s and 1990s.

Dragon Ball Z Was the King of the Playground

Dragon Ball Z was one of the first anime niches to get major airplay on western television, and almost overnight every other boy was wearing a Majin Vegeta shirt. There was more to it than just exposure, however. Akira Toriyama’s crisp and dynamic visual design was a major selling point, but its themes of family, friendship, and perseverance in the face of adversity resonated with many youth. Even today, you can find men in their 30s and 40s proudly sporting anime compression shirts with a Dragon Ball theme. Though it never went away, the recent Dragon Ball Super series release made a serious “comeback”.

But So Was Sailor Moon

Sailor Moon was to girls of a certain age what Dragon Ball Z was to boys. As the first major magical girl series in the west, it demonstrated that woman could be superheroes without giving up their love for traditional girly things. A large part of the show’s success rested on how relatable the titular star was. Usagi Tsukino was a lazy, average student with a love for food and boys, and that resonated with a whole generation of young women. Like Dragon Ball, Sailor Moon is presently experiencing a resurgence in the form of the series Sailor Moon Crystal.

Prestige Anime Is Nothing New

Though most western audiences have recently developed a taste for anime, the breadth of the genre is vast. “Old school anime” has existed for decades. Often seen as the “Japanese Disney,” Studio Ghibli, created anime family fantasies. During the same golden age, Shinichirō Watanabe rose through the ranks, making a name for himself with Cowboy Bebop. He continues his development with Samurai Champloo and Space Dandy. Also worthy of note was the exceedingly bleak, dark fantasy Berserk.

But There Are Plenty of Hidden Gems as Well

Anime has just come into its own in the west. A whole host of great shows went under the radar for most viewers. Old school anime fantasy shows like Revolutionary Girl Utena and Blue Seed were a hot commodities. However, more personal fare also found audiences. The bold Master Keaton deftly leaped from one genre to another, showing exactly how flexible the medium of animation is. While old school anime may have been rarities in the west when they were first released, many are readily available for hungry audiences today.

There’s no lack of contemporary anime available now, that’s for sure. Anyone who considers themselves an anime geek owes themselves the favor of exploring what came before. It’s no surprise how well they hold up, as well as their strong influence on current favorites.