Video Games DO NOT rot your brain

Activision, the maker of amazing video games, invited me to come and learn more about gaming. I accepted, because my nephews love these things, and I figured I should learn more about them, because my kids have been asking about these types of handheld devices, and game consoles they see all the time. The games, of course, are a huge part of the lives of all kids – and it was only a matter of time before my two sunflowers wanted them, too.

The theme of the day was Family Gaming. This intrigued me. I never thought families could play these games together, I just always saw kids using them. I’ve heard stories of parents catching their kids up late, playing these games, when they should have been in bed. I always thought how odd to allow them to have these things in their rooms……

With my kids, I prefer them playing outside, or with board games, card games, or reading. I got them educational toys, like that Leapster Explorer. It got their attention for a little bit, but really, my kids got bored rather fast. Especially since the darn things froze up at least twice a day. What fun is that? Then they took to using my iPad when we went to activities, and I only allowed it when we were outside of the house, so that it was something of a treat for them to be able to play games on the iPad.

It wasn’t until the Activision event that I realized video games do no rot your brain. They actually increase creativity! Who knew?!!! They also help with hand-eye coordination, improve decision making abilities, hone social skills, and lot of other amazing benefits. It never really occurred to me these things could benefit the kids, but I’m sure glad I know they can!

However, I do want to just say that my kids playing for hours on end is not going to benefit them at all. Once these little games are allowed into our family, they will a few rules to follow, or the games are OUT. No putting the game consoles in their rooms, but rather in the living room where I can monitor what’s going on. I’m a strong believer in doing this with any kind of technology, including television, and computers. My poor kids, they will never be able to curl up in their beds and watch TV, or play video games, or work on their computer. That’s not what a bedroom is for, and it will not help their sleep habits at all. Trust me, I know from my own experiences! I still fall asleep to the TV. TERRIBLE habit.

Having the chance to check out what all this gaming is about, I also learned about the way they are rated. It’s called ESRB ratings. Every game that is produced and sold, is slapped with a label showing what it’s “rating” is. Video gaming made easier for parents! I can just pick up any game, look at the label, and I can tell if it’s meant for my kids, or should be left on the shelf at the store for someone else!

The system has ratings for EVERYTHING, E for everyone is great, but it also puts the age on there. So it is good for everyone over the age of 10. This means it’s FRIENDLY, there isn’t anything “violent” that will cause me heart failure if my kids end up playing it. And the great thing is they have one that is specifically rated for early childhood. KA-CHING baby. That’s the rating for us right now! Plus, some of the E for everyone stuff that isn’t for 10 and over.

It’s a whole new world of video games for our family, and I’m not as afraid to break into now that I’m armed with great information, and a fantastic company like Activision coming out with games like Wreck-it Ralph! We’re excited to venture into it…….

Activision really stepped up, gave me a lot of great info, and allowed me the chance to meet my childhood idol. Although, we are about the same age, she was someone I always looked up to. She never cared what people thought about her, and she was pure genius in my book. Punky Brewster, otherwise known in real life as Soleil Moon Frye. 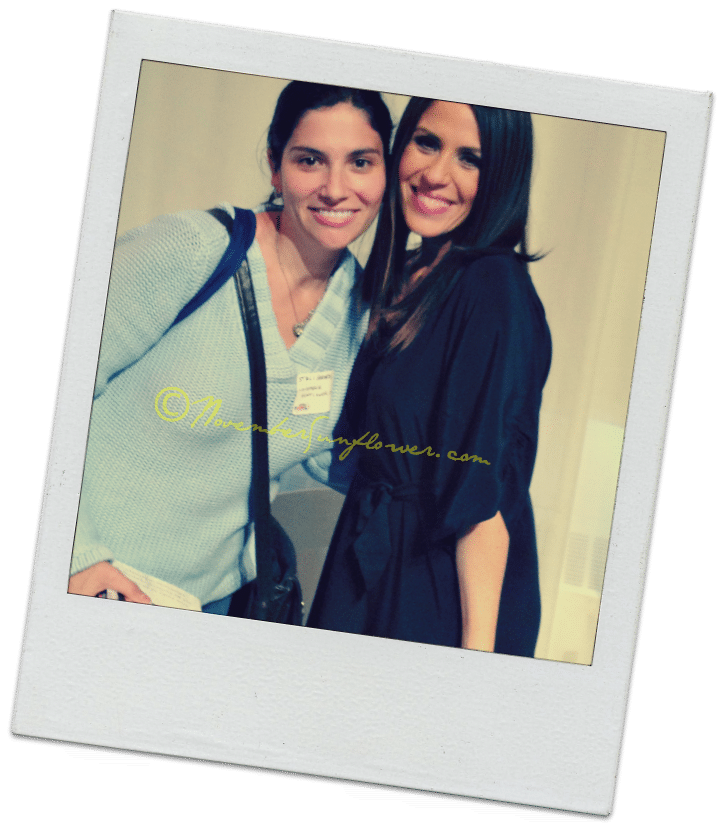