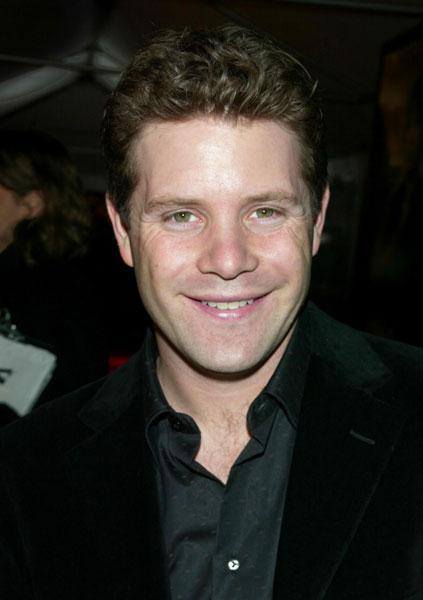 Sean Astin’s got a lot to say about politics. He’s so invested in his beliefs that he’s been putting on a political radio/video show since May of 2012. Now he’s ready to have his show, Vox Populi become a full fledged produced show! What’s that mean? He needs help funding the show so it can be staffed, produced, and brought to the next level of awesome-ness.

What’s unique about this show is how it promotes civil discussion. Two points of view are always included, and it’s one of the most fair, and accessible show’s in politics. It’s more of a place to spark a desire to learn about issues, and get involved in the social and political activities in communities. It’s about educating, not pushing an agenda.

There’s no one better at being NON controversial than Sean Astin. Have I peaked your interest? Want to learn more, perhaps help Sean, our favorite Goonie of all time, with his most recent endeavor? Check out what it’s all about!

After you’ve seen the video, head over to where Sean’s campaign can be found on Kickstarter using this link.

It’s an amazing way to get more people educated, and involved, in all areas of politics!