Zac Levi is a nerd and he’s proud of it 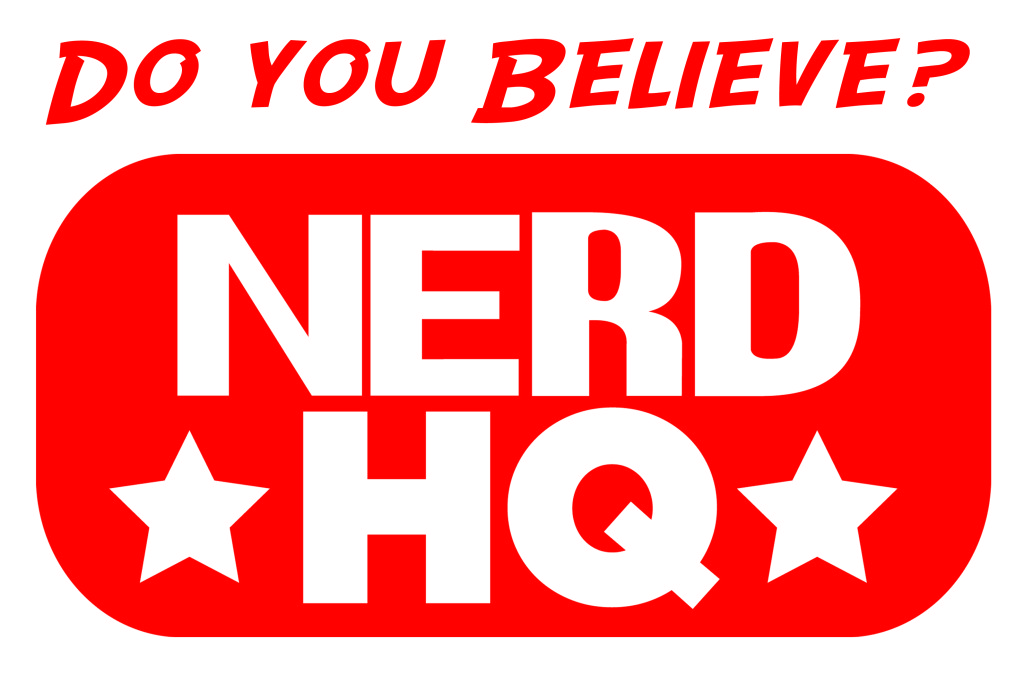 You’ve already been introduced to my nerd-like tendencies. If you don’t know of them, you probably didn’t check out my proclamation of nerd-dom I wrote recently. It might be a good idea to read it. It’ll put you in my “good graces,” or not. You can never tell with me. I do know I’m proud to be a nerd, and Zac Levi is a nerd and he’s proud of it, too!

Now that we’ve all embraced our nerd-like tendencies, and we’re proud to be nerds, let’s help Zac and The Nerd Machine put on the best Nerd HQ ever! It’s been around for a few years now, and 2014 should be the most awesome of all awesome events for THE NERDS….I mean fans….I mean fan nerds. Whatever you want to call us! We deserve to party with our people, and our celebrities, and eat, and dance, and have a damn good time!

Help out by heading over to the campaign website and donating a couple of bucks. It doesn’t have to be a lot, but $5 would be awesome, I’m sure. Every little bit counts, and a whole lot of little bits can make one kick butt huge pot of money to throw a KILLER party for the fans. The fans want to dance with the celebrities they love, and talk to them, and listen to them, and bear hug them, and cover them with adoration.